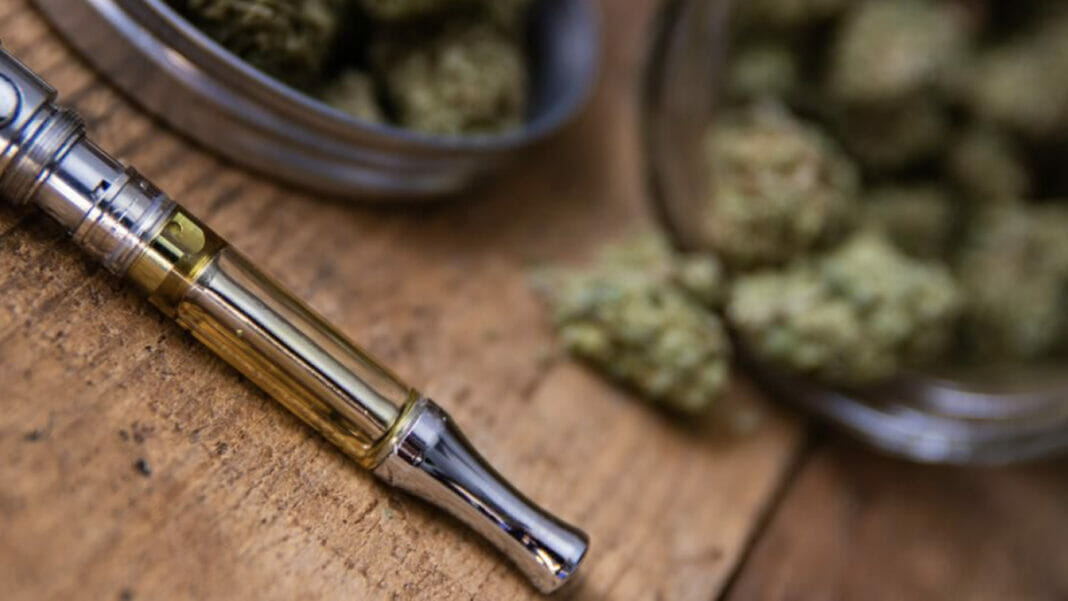 Higher rates of e-cigarette and marijuana use in U.S. states did not result in more e-cigarette or vaping-related lung injuries (known as EVALI), a new study from the Yale School of Public Health finds.

“If e-cigarette or marijuana use per se drove this outbreak, areas with more engagement in those behaviors should show a higher EVALI prevalence,” said Assistant Professor Abigail Friedman, the study’s author. “This study finds the opposite result. Alongside geographic clusters of high EVALI prevalence states, these findings are more consistent with locally available e-liquids or additives driving the EVALI outbreak than a widely used, nationally-available product.”

The Centers for Disease Control and Prevention began a cross-state investigation into vaping-related lung injuries in August 2019, and has since confirmed over 2,800 cases and 68 deaths. In February 2020, the CDC concluded its national updates, and officially classified vitamin E acetate, an additive long linked to EVALI and most common in THC e-liquids that are informally-sourced — i.e., purchased off the street or home-mixed — as “a primary cause of EVALI.”

The EVALI outbreak has motivated a variety of state and federal legislation to restrict sales of nicotine e-cigarettes, including a temporary ban on all e-cigarette sales in Massachusetts in late-2019 and bans on flavored e-cigarette sales in several states and localities. However, if the goal was to reduce EVALI risks, the study suggests that those policies may have targeted the wrong behavior.

A negative relationship between EVALI prevalence and rates of pre-outbreak vaping and marijuana use suggests that well-established markets may have crowded-out use of riskier, informally sourced e-liquids, Friedman said.

Curate RegWatch
As Vape Shops across the UK will be allowed to reopen on the 15th of June, the Independent British Vape Trade...