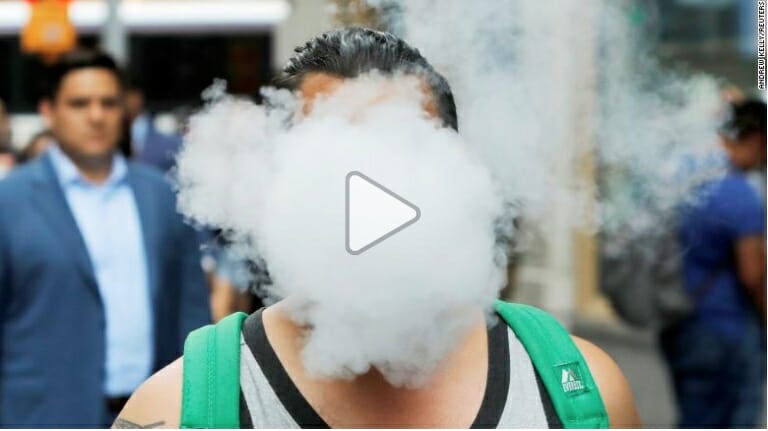 More than 50 health and advocacy groups are sending a clear message in letters to US Health and Human Services Secretary Alex Azar and first lady Melania Trump: Stick with the plan that was announced last month that would require e-cigarette companies to take their flavored products off the market, including mint and menthol.

According to an announcement Tuesday, the groups are responding to recent media reports that the Trump administration could back down from its earlier stance by including exceptions for mint and menthol. The US Food and Drug Administration has not yet finalized its compliance policy to take action on flavors.

Brent Stafford
If youth smoking rates are plummeting at the same time e-cigarette use is growing, why would the FDA clamp down on...