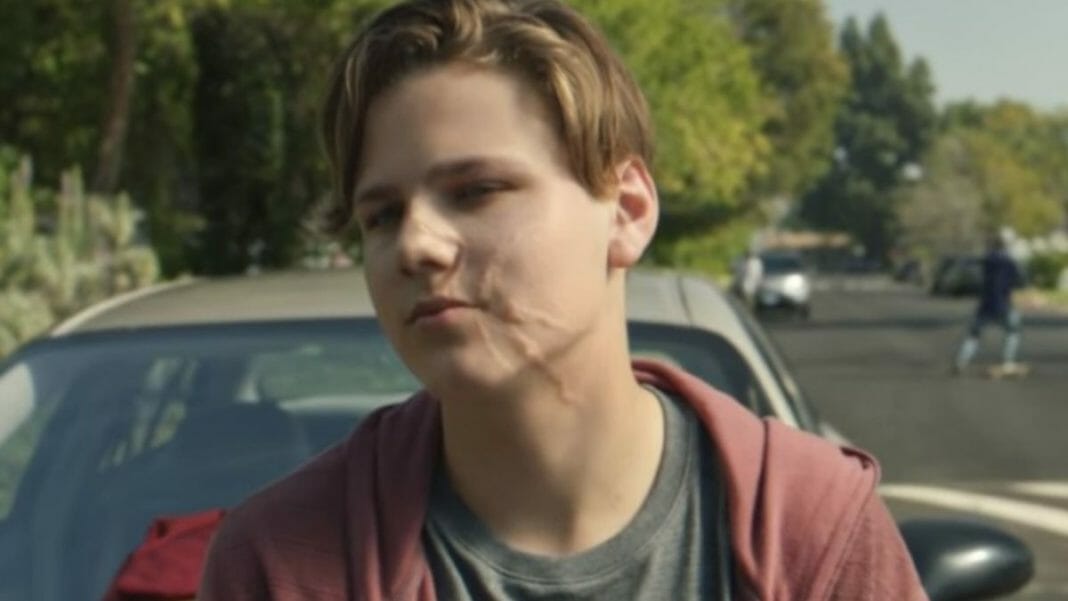 Students should avoid e-cigarettes because they “have chemicals in them,” a lesson warns.

In response to the “epidemic” of underage e-cigarette use, public schools are deploying the tried-and-true method of lying to children about the hazards of drug use, because how could that possibly backfire? A misinformation sheet about vaping, published by the Florida-based Nemours Foundation and distributed to eighth-graders at my daughter’s school in Dallas, illustrates this approach, making scary claims that can easily be debunked by anyone with an internet connection.

The handout, written by Florida physician Lonna Gordon, repeatedly conflates legal, nicotine-delivering e-cigarettes with the black-market cannabis products that have figured prominently in the recent outbreak of vaping-related lung injuries. After incorrectly defining e-cigarettes, which do not contain tobacco and do not burn anything, as “battery-powered smoking devices” (emphasis added), Gordon says they use “cartridges filled with a liquid that usually contains nicotine.”

Curate RegWatch
Juul defiantly announced its purchase two weeks ago of a 28-story downtown office building in San Francisco. Juul is gearing up for...