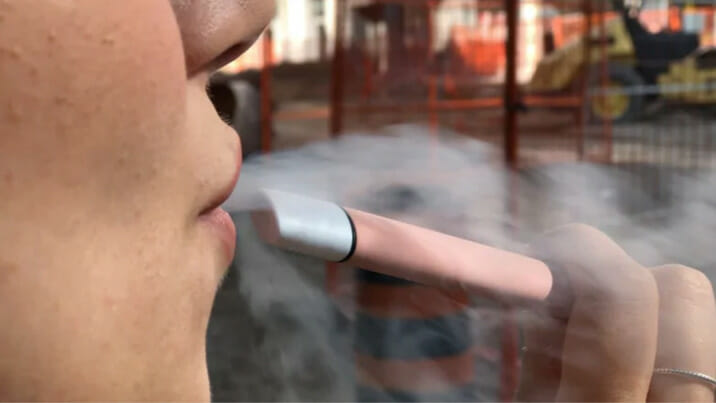 The owners of a Dartmouth, N.S., business are challenging the province in court over restrictions on the sale of some vape products.

In an application filed to Nova Scotia Supreme Court this week, The Cloud Factory Vape Shop Inc. outlines its perceived violations of the Canadian Charter of Rights and Freedoms in three provincial laws.

The province announced last year it would be changing the rules around e-cigarettes; amendments to provincial laws and regulations have been coming into effect since the spring.

There is now a ban on the sale of flavoured vape juices, a cap on nicotine concentration (20 milligrams per millilitre), and a taxation program based on a product’s volume.

The province has said the restrictions are aimed at youth to curb an apparently dramatic rise in that population’s vaping habits.

But those who are now contesting Nova Scotia’s vaping rules, which are among the strictest in the county, say adults who are trying to quit smoking are being unfairly affected.

The court application uses the example of Edward George William MacEachern — a co-owner of The Cloud Factory Vape Shop and an applicant in the case — who is described as a long-time tobacco smoker who quit with the help of vaping.

Mayor De Blasio: Smoking and vaping can increase the risk of...