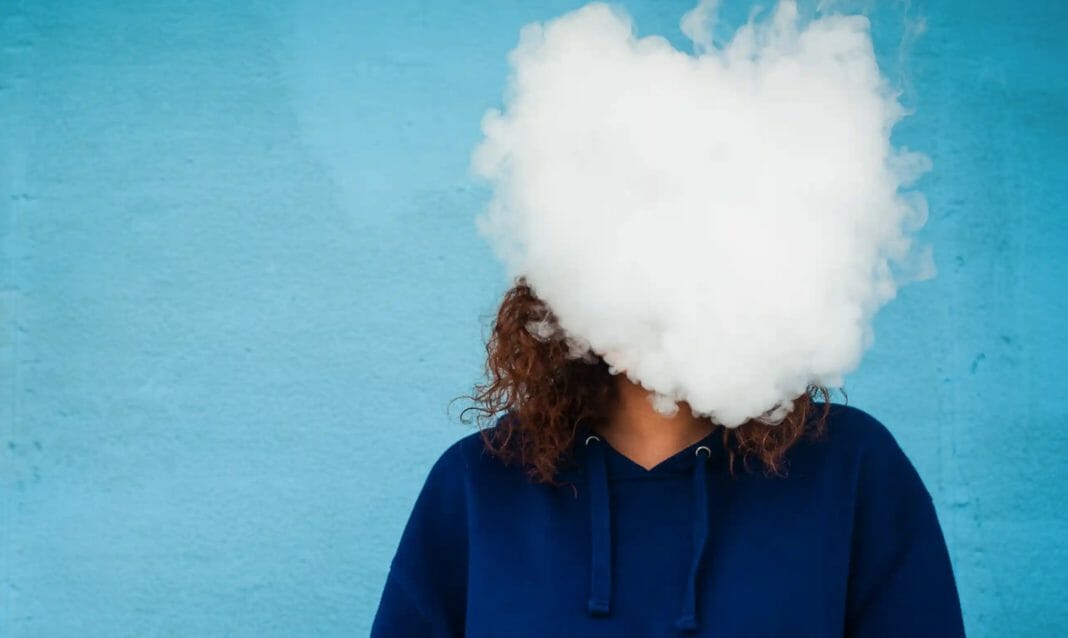 Sharon Levy, director of the adolescent substance use and addiction programme at the children’s hospital in Boston, Massachusetts, is quick to recall the first time a teenager with vaping-induced nicotine poisoning arrived at her clinic.

“This was about a year and a half ago,” she says. “I remember sitting, talking with him about his experiences using [the e-cigarette] Juul, and it became quite clear to me that the symptoms he had were basically nicotine toxicity. Nicotine is sometimes used as a pesticide in very high levels, and his symptoms were quite similar to people who had been exposed to it agriculturally. This suggested he was getting a far higher dose of nicotine through this device than you might expect.”

In what is becoming known as “nic-sick”, Levy has since seen the number of teenagers suffering from similar nicotine overdoses continue to rise. “Kids vomiting or experiencing headaches is common,” she says. “But it can get even more dramatic than that. I’ve had patients who get dizzy or lose their orientation. Sometimes I’ve even had kids tell me they’re disassociating while vaping, and they suddenly can’t remember where they are. Elsewhere, cases of seizures have even been reported. These are pretty novel symptoms among nicotine users – you don’t see this in cigarette smokers.”

In total, over the past year, Levy and her team have dealt with 181 cases of teenagers with what’s medically termed “nicotine use disorder”, although she makes it clear that almost all of them have resulted from vaping.