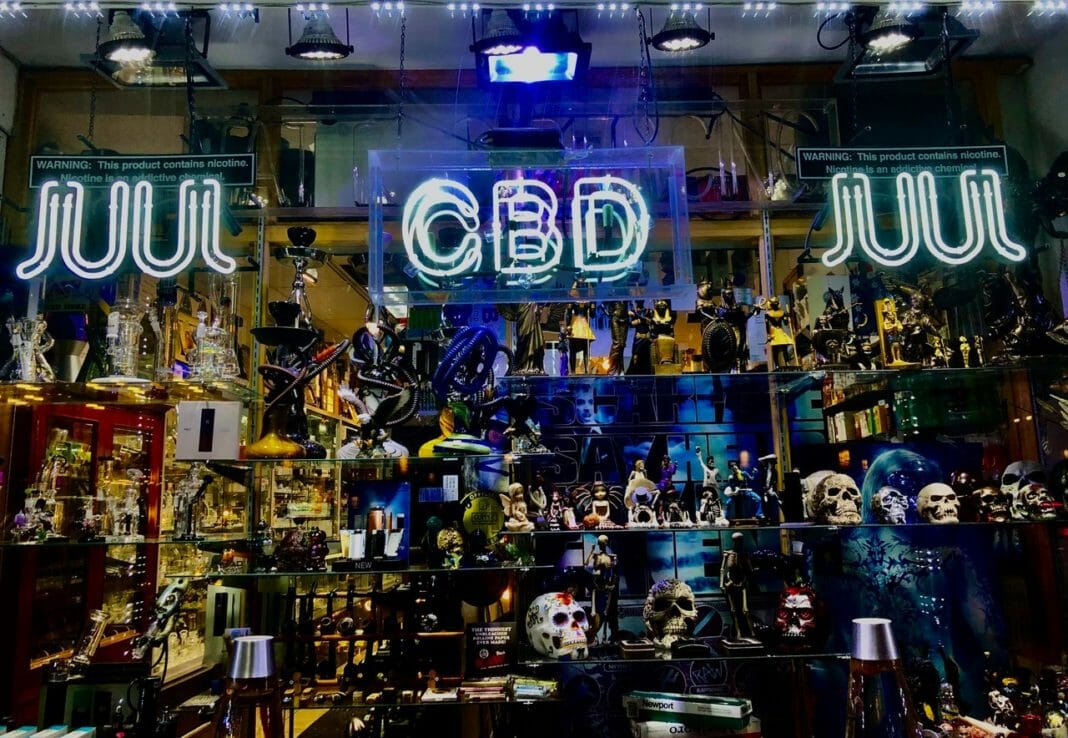 I don’t much like Los Angeles. The obnoxious car culture, the clogged freeways, the lame public transportation system, expensive smoothie shops on every block, overrated “hot” chicken restaurants with lines around the corner, and Hollywood. But there is one thing about LA that I like a lot: legal marijuana. So when my cousin asked me to buy him some cannabis vaping cartridges during my trip there in October, I was happy to oblige.

Tim* lives in Massachusetts. He has been legally using cannabis to manage depression for two years, and it’s helped him enormously. He asked for three 500mg THC cartridges. In LA it seems there’s a cannabis store on every corner. I like that. There was one three doors down from my scrappy Super 8 hotel in North Hollywood.

But why would I be buying THC cartridges for Tim in California when Massachusetts has long since legalized?

Because on September 24, Massachusetts Governor Charlie Baker used the pretext of a public health emergency to impose a four-month ban on all vaping products—cannabis and nicotine.** Baker declared that it was in response to the outbreak of lung injuries and deaths from vaping. But vaping what?

Over 84 percent of those impacted reported vaping adulterated THC cartridges bought on the illicit market. And that’s just the ones who were willing to report their illicit use. No e-cigarettes, which are regulated by the FDA, or legal cannabis products, purchased at dispensaries subject to quality control measures, have been convincingly linked to the outbreak.

Curate RegWatch
IN A MAJOR POLICY SHIFT, the Royal Australian College of General Practitioners has endorsed vaping nicotine for Australian smokers in the...

The shameful history of the anti-smoking crusade