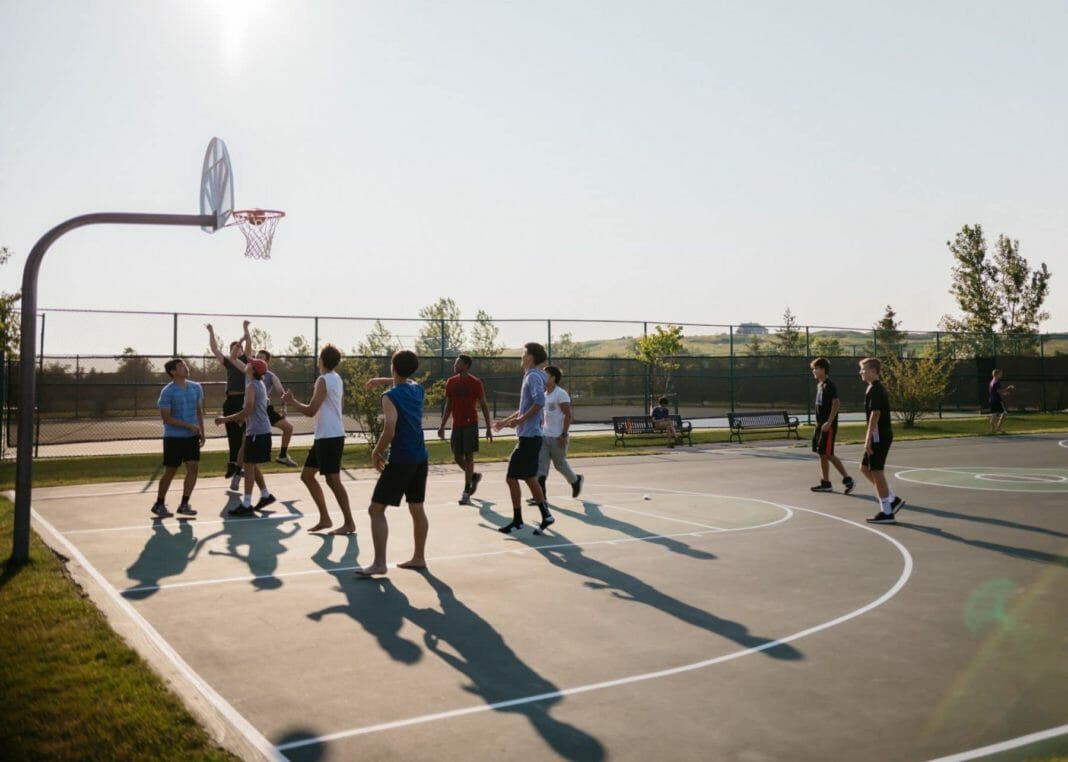 As the so-called epidemic of teen vaping continues to garner sensational headlines—“Why vaping is so dangerous for teens”; “The scary truth about teen vaping”— tactics from the War on Drugs playbook are increasingly used to punish teens who vape.

Drug testing of adults and teenagers is an insidious aspect of the drug war dragnet. It seeks to control individual behavior and penalize personal choices. It starts with the humiliation of peeing in a cup, often while another person watches. Adults can be fired from jobs or denied welfare, methadone or liberty if they fail a drug test. Teens can lose access to important extracurricular activities, or be suspended or expelled from school.

In the past, students haven’t been tested for nicotine—a drug that’s legal for adults but illegal for people under 18 or 21, depending upon the state. But amid the vaping panic, nicotine testing is on the rise.

In Fairbury, Nebraska (population 3,803), for example, the school district is to begin nicotine testing students at the junior-senior high school who participate in extracurricular activities. Once a month, 20 to 25 such students will be randomly selected and mandated to give urine to school authorities.

“It’s a huge problem, and right now, I think it’s new enough that we’re being very naive to think that more kids aren’t doing it,” Stephen Grizzle, the superintendent of Fairbury public schools, said of vaping.

Research shows most Kenyan smokers would quit if they had alternatives