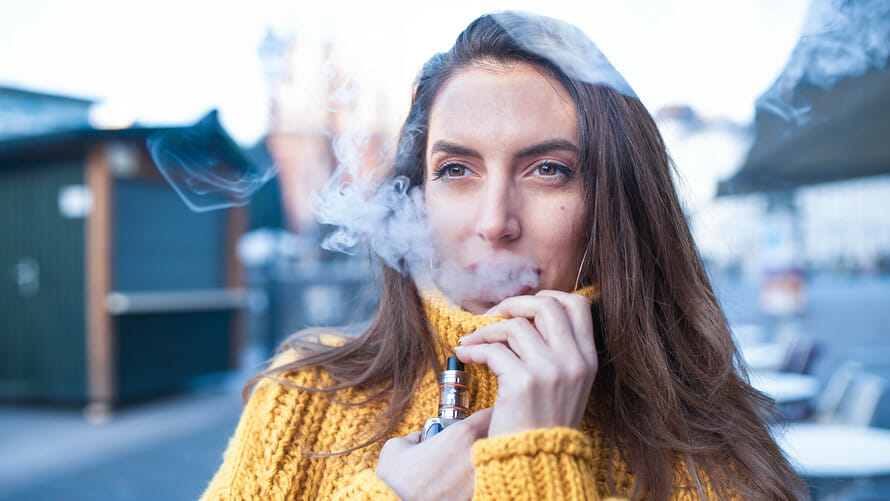 The FDA advertisements, part of the FDA’s “The Real Cost” anti-tobacco campaign, star “street magician” Julius Dein. In the ads, Dein places a Juul in a teen’s hand and magically turns it into a cigarette. “Teens who vape are more likely to start smoking cigarettes,” the ads then read. “It’s not magic; it’s statistics,” Dein says in the background.

More than 20% of high school students reported having used an e-cigarette in 2018, according to the FDA. That’s almost double the percentage in 2017, and some teens are spending upwards of $1,000 a year to finance their new nicotine addiction.

Study Shows How Much Vapes Can Help Smokers With Schizophrenia