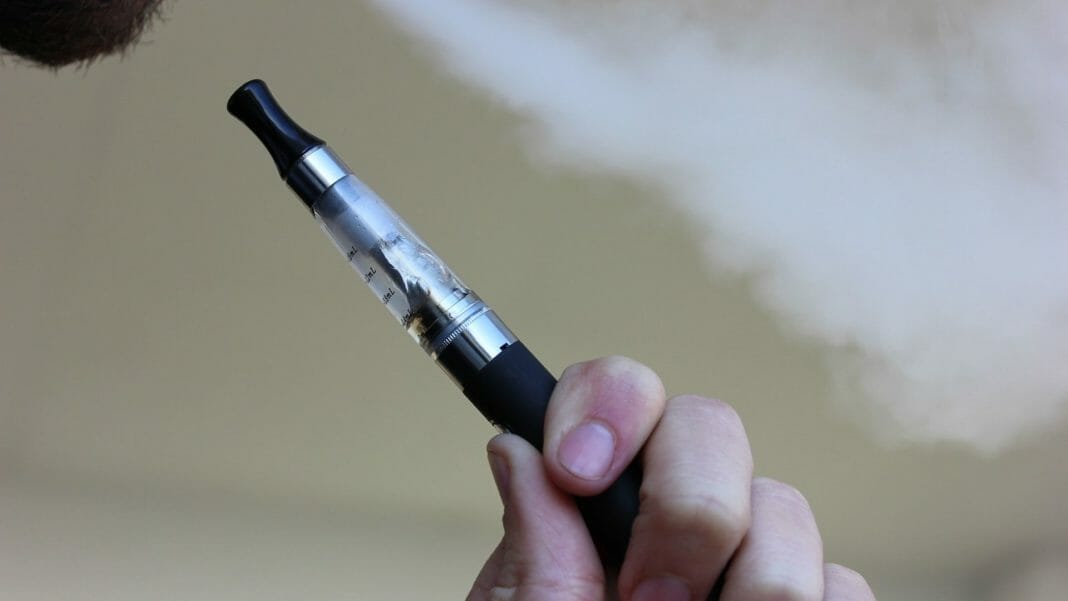 Two dozen patients hospitalized in the Midwest all reportedly had vaped something at some point, but we don’t know what it was or whether it caused their symptoms.

Health says the recent hospitalization of about two dozen people in the Midwest who had breathing problems after vaping shows “why e-cigarettes are so dangerous.” Since we don’t know what these patients were vaping or whether it was actually the cause of their symptoms, that conclusion is quite a leap.

So far 15 cases have been reported in Wisconsin, at least six in Illinois, and at least four in Minnesota. In addition to shortness of breath, the patients’ symptoms have included coughing, fever, vomiting, diarrhea, headache, dizziness, and chest pain. “It’s unclear exactly what the patients—many of whom are young adults—had been inhaling or what type of devices they were using,” NBC News reports. “Nor do doctors know where they had purchased the devices or e-liquids.” The New York Times notes that “officials are not yet clear whether vaping caused the injuries, and if so, what ingredient in the e-cigarette or vaping systems was responsible.”

The assumption that vaping caused the breathing problems seems to be based on little more than supposition.

Curate RegWatch
Application to Supreme Court claims interference with charter rights The owners of a Dartmouth, N.S., business are challenging the province in court over...

Vaping represents a winnable issue for those opposed to ideology hindering...