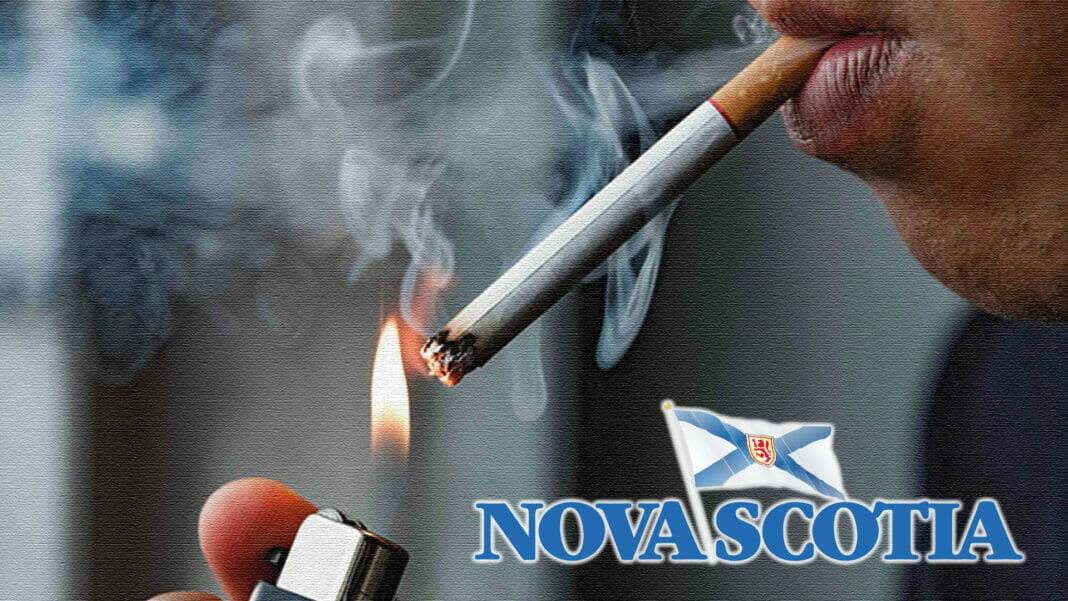 Hamilton, ON, Oct. 16, 2020 (GLOBE NEWSWIRE) — The Canadian Vaping Association (CVA) repeatedly warned the Government of Nova Scotia that banning the sale of flavoured vapour products would cause a sudden increase in tobacco use.

New polling from Abacus Data shows that about 29% of the vaping population of Nova Scotia is at risk for returning to cigarettes as a result of the ban.

While the official data lags, Mike Hammoud, President of Atlantic Convenient Stores Association has said vapers have already begun switching from vaping to conventional cigarettes. “This is something that has kind of come out of nowhere for us on the scale of seeing such an increase in cigarettes,” he says.

As tobacco sales had been in decline for a decade, it is clear that the prohibition on flavours has directly impacted smoking rates in Nova Scotia. Despite the significant evidence presented to government demonstrating that flavour bans harm smokers, and research proving that flavours are not a driver for youth, Nova Scotia proceeded with its poorly designed regulation. We are now seeing the unfortunate consequences of regulation that fails to balance youth protection with adult harm reduction.

“It is our hope that Nova Scotia reviews the polling data and comes to understand the consequences of overly restrictive regulation. At the time the legislation was passed, regulators were bombarded with misinformation and misrepresented data. There was significant pressure to act and we believe this led to rushed industry regulation that failed smokers and public health. Since that time, the science to support vaping as an effective harm reduction tool has continued to grow. The recent polling, tobacco sales data and the body of research supporting vaping paint a clear picture that Nova Scotia has made a mistake,” said Darryl Tempest, Executive Director of the CVA.

As a result of Nova Scotia’s flavour ban and excessive taxation, many vape shops have already closed. We invite the Government of Nova Scotia to work with industry to create balanced and effective legislation before it is too late. We remind all governments that we share a common goal in youth protection and the creation of a smoke-free society.

US Smoking Hits Record Lows. What Will Regulators Make of It?

From Coercion to Empowerment