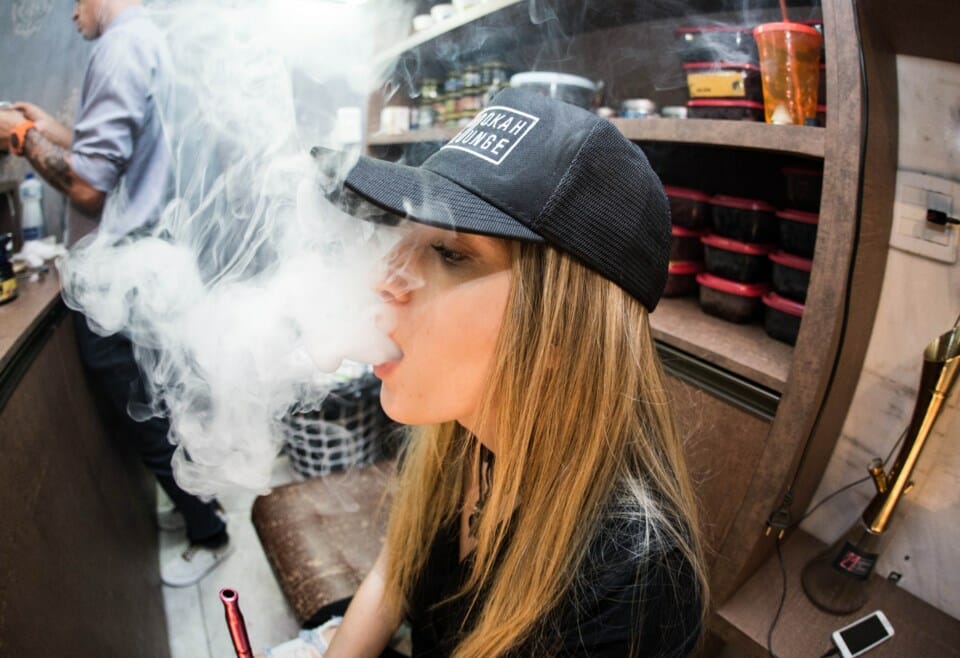 Flavoured vaping products were banned in Nova Scotia back on April 1st.

But a recent survey shows more people may be going back to regular, combustible cigarettes.

The poll by Abacus Data shows about 29 percent of the vaping population in Nova Scotia is at risk of switching to cigarettes.

But according to Mike Hammoud, president of the Atlantic Convenience Stores Association, the switch from e-cigarettes to original cigarettes has already begun.

Hammoud tells The Sheldon MacLeod Show, cigarette sales in the province have been on a steady decline for about a decade.

But he’s hearing from retailers who say they’ve seen a sharp increase in sales since the pandemic began.

WHO statement: Tobacco use and COVID-19

Curate RegWatch
Tobacco kills more than 8 million people globally every year. More than 7 million of these deaths are from direct tobacco...

Juul and the business of addiction