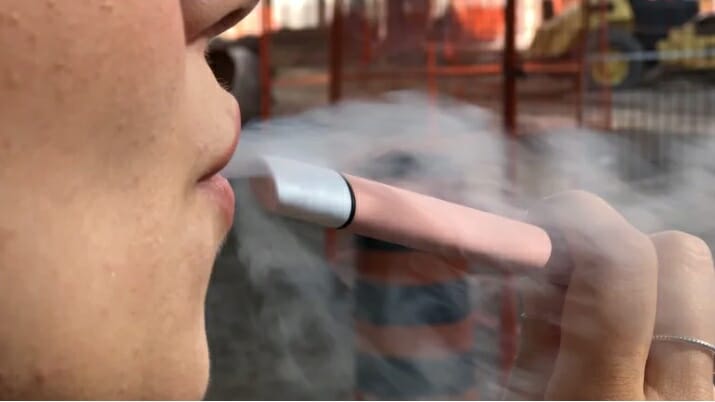 Province says it wants to combat the growth of youth vaping

Nova Scotia says it will become the first province to make it illegal to sell any kind of flavoured e-cigarettes and juices, announcing Thursday a ban that will come into force on April 1.

The province has worked hard to become a smoke-free culture and doesn’t want to lose ground as the number of people who are vaping continues to grow, Health Minister Randy Delorey said in a news release.

The particular concern is young people. Smoke Free Nova Scotia recently conducted a survey that showed 95 per cent of youth who vape in Nova Scotia said they prefer flavoured juices, and more than 48 per cent said they would quit if flavours were banned.

Other provinces have moved to regulate vaping, including restrictions on advertising and promotion. Last month, Prince Edward Island passed legislation that will allow it to ban certain flavours.

Health officials in Canada and the U.S. have serious concerns about vaping as the number of people showing up in hospital with vaping-related illnesses increases.

The release from the Nova Scotia government said the “full flavour” ban is the first step in addressing youth vaping, and the province plans to roll out a public education campaign in the new year and introduce legislation in the upcoming session to further address vaping.