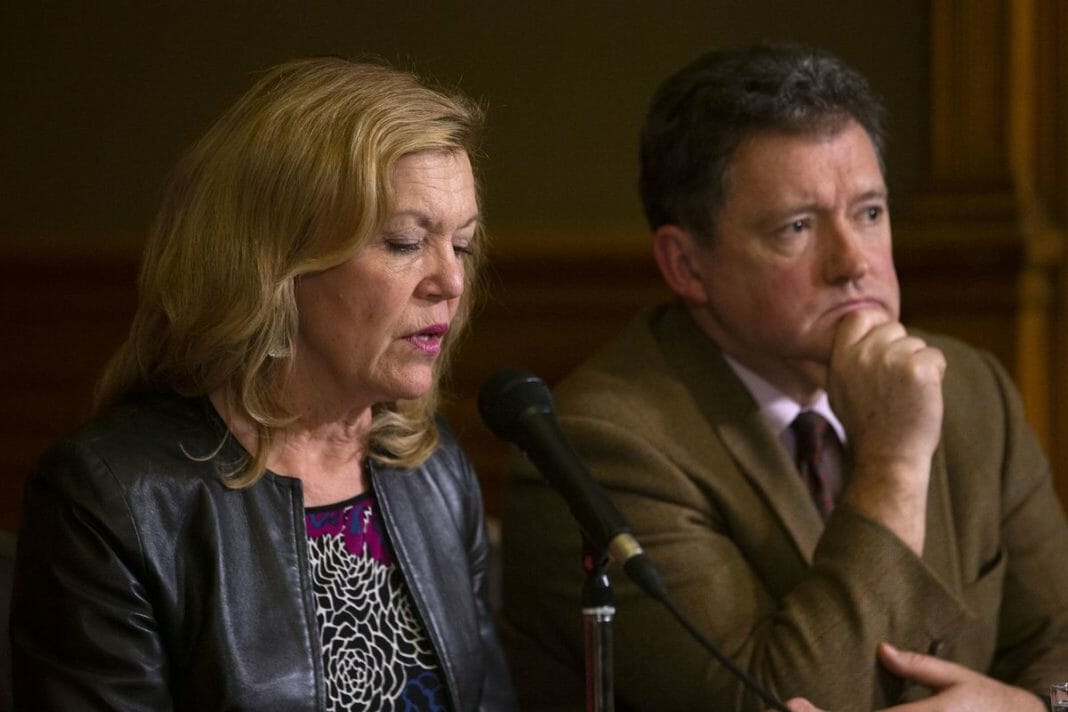 The Ontario government is moving to ban most flavoured vaping products from convenience stores and gas stations and cap nicotine levels in a bid to prevent young people from using e-cigarettes.

The new rules won’t apply to specialty adult-only vape shops, which require proof of age to make a purchase, and sell only vaping products. Those stores will still be able to sell a variety of flavoured products and e-cigarettes with higher nicotine content.

Governments across Canada are wrestling with how to address youth vaping rates, which have soared in recent years. In December, the federal government announced it would ban most forms of e-cigarette advertising that young people could see, including on social media, and it has promised new flavour restrictions this year. The government has also suggested it might cap nicotine levels in vaping products.

Under the current federal law, companies cannot promote e-cigarette flavours that could appeal to youth, such as candy, dessert or soft drink flavours.

Curate RegWatch
Emissions from e-cigarettes are not harmless and calling them vapour is purposefully misleading, scientists argue. While the puffs from e-cigs aren't exactly...