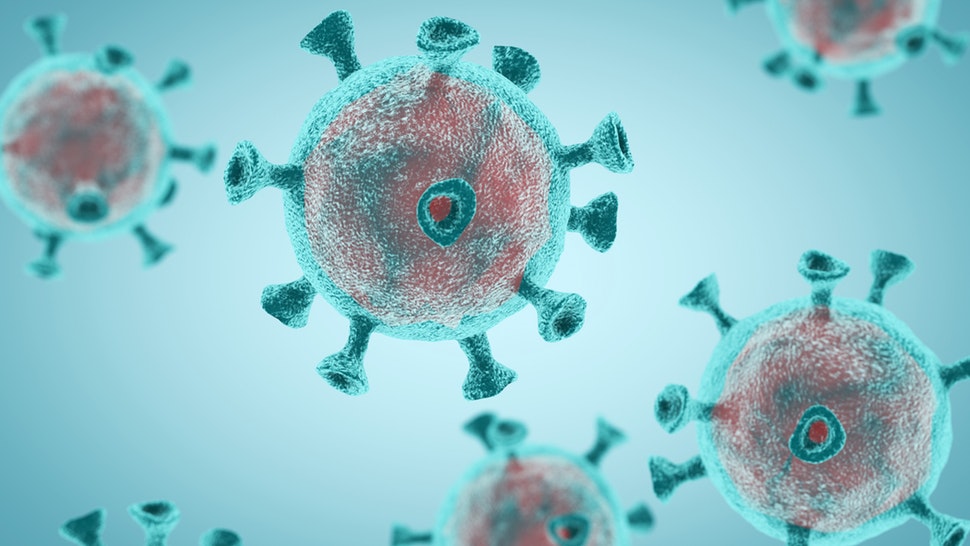 Government policy and guidance crafted in an effort to “flatten the curve” of coronavirus-related deaths has largely been based upon an Imperial College London model headed by Professor Neil Ferguson.

The terrifying model shows that as many as 2.2 million Americans could perish from the virus if no action is taken, peaking in June.

Professor Gupta lead a team of researchers at Oxford University in a modeling study which suggests that the virus has been invisibly spreading for at least a month earlier than suspected, concluding that as many as half of the people in the United Kingdom have already been infected by COVID-19.

If this is the case, fewer than one in a thousand who’ve been infected with COVID-19 become sick enough to need hospitalization, leaving the vast majority with mild cases or free of symptoms.

With so many in the U.K. (and potentially the United States) presumably infected, so-called “herd immunity” could kick into effect, dramatically limiting the number of deaths modeled by Ferguson and company.

“The Oxford study is based on a what is known as a ‘susceptibility-infected-recovered model’ of Covid-19, built up from case and death reports from the UK and Italy,” the Financial Times explains. “The researchers made what they regard as the most plausible assumptions about the behaviour of the virus.”