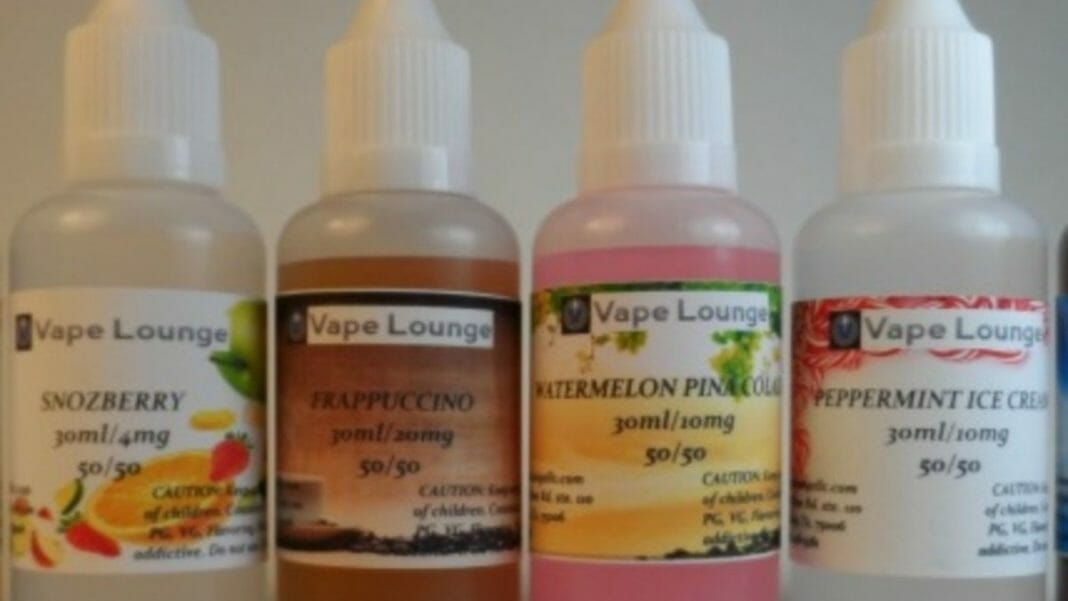 According to the Institute for Justice, Massachusetts has “the worst civil forfeiture laws in the country.” It looks like state legislators are about to outdo themselves.

The Massachusetts House of Representatives yesterday approved a bill that would ban flavored e-cigarettes, impose a 75 percent excise tax on “electronic nicotine delivery systems” (including e-liquids as well as devices), and authorize forfeiture of cars driven by vapers caught with “untaxed” products. The House approved H4183 by a vote of 127 to 31, and the state Senate is expected to consider it next week.

An “emergency” ban that Gov. Charlie Baker (R) imposed on all vaping products in September will expire on December 24. This bill permanently bans “flavored tobacco products,” including menthol cigarettes as well as vaping liquids that taste or smell like anything other than tobacco. It does not apply to hookah bars or marijuana vapes.

Rep. John Mahoney (D–Worcester), chairman of the Joint Committee on Public Health, claims e-cigarette flavors “were created and designed for one reason only—for young people to become addicted to nicotine and to become lifelong users.” Since adults who have switched from smoking to vaping overwhelmingly prefer flavors other than tobacco, that statement is either shockingly ill-informed or brazenly mendacious.

8 things to know about e-cigarettes

Curate RegWatch
Vaping is not risk free but is far less harmful than smoking. Our advice remains that people who smoke are better...