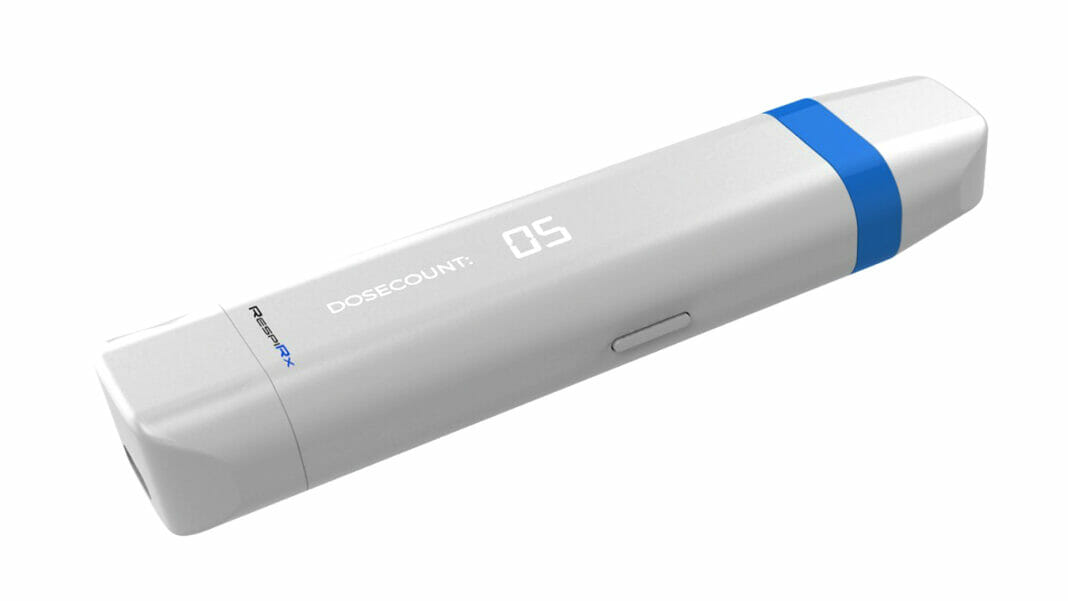 A California company planning to pursue drug approval for an inhaled nicotine replacement therapy product appears to also run a website containing false allegations that a scientist commissioned by Public Health England had financial ties to the tobacco industry.

The company, Respira Technologies, Inc., has also engaged in a smear campaign suggesting Juul Labs and other vaping product manufacturers may be responsible for causing some of the “EVALI” lung injury cases, and has encouraged the U.S. Food and Drug Administration (FDA) to adopt standards that would prevent most consumer vapor products from being authorized for sale.

Respira Technologies says it intends to submit an FDA application next year for its nicotine replacement therapy device called RespiRx. The company met with FDA officials in November to discuss its plan to seek approval from the agency’s Center for Drug Evaluation and Research (CDER) through the Investigative New Drug Application pathway.

Curate RegWatch
The e-cigarette Juul Labs Inc. introduced in the spring of 2015 was known internally by an eccentric code name: Splinter, after...

The War on Vaping Closes a Shop in East Harlem