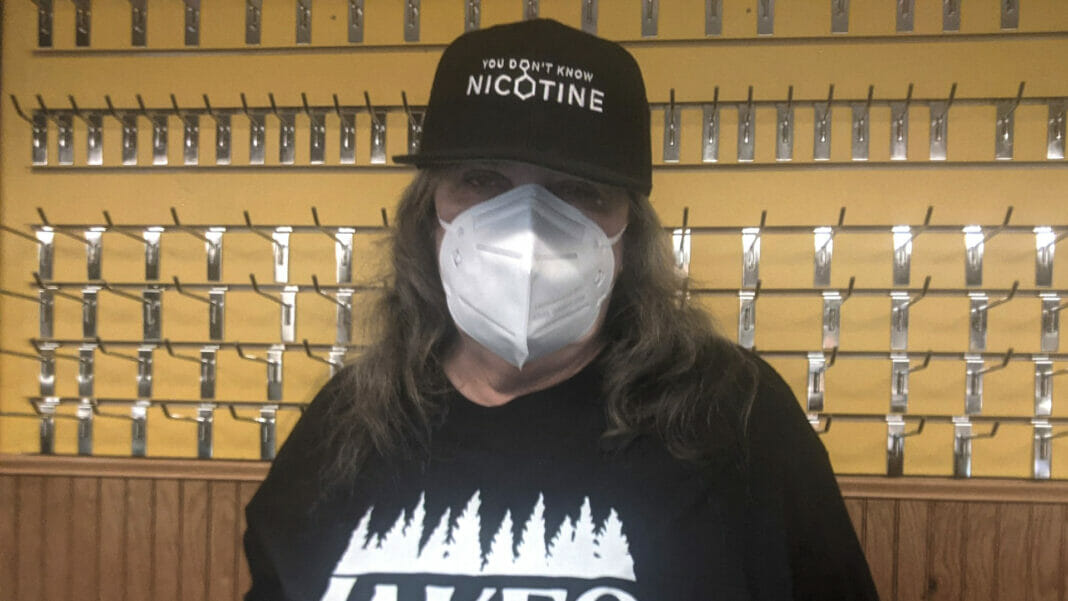 For the past couple of years, Skip Murray has updated a Twitter thread every time a vape shop shuts down. On December 31, 2021, she added her own.

Since 2018, Murray had run Lakes Vape and Rec Supply in Brainerd, Minnesota, a small town and tourist destination a few hours north of Minneapolis.

A fierce consumer advocate and self-described “optimist,” she knew that she’d one day have to close her store, even if she could never quite admit it to herself.

“Realistically, I knew this was going to happen,” Murray told Filter. “But I kept hoping that something—something—would change. I was holding out hope that the world would come to its senses.”

Sales plummeted when EVALI hit, and she watched as many of her patrons returned to smoking … as misinformation swirled, hardly anyone new came in to quit.

Like so many other smaller players who produce or sell these harm reduction products in the United States, Murray ultimately couldn’t weather the wider storm.

Politicians have continued to laser-focus on youth vaping rates, despite the fact that they have significantly dropped. The media covered, with alarm, a string of vaping-linked illnesses (“EVALI”) in the summer of 2019, which the Centers for Disease Control and Prevention (CDC) belatedly blamed on illicit, tainted THC cartridges.

FDA Authorizes NJOY Vapes in Its Biggest Positive Decision Yet