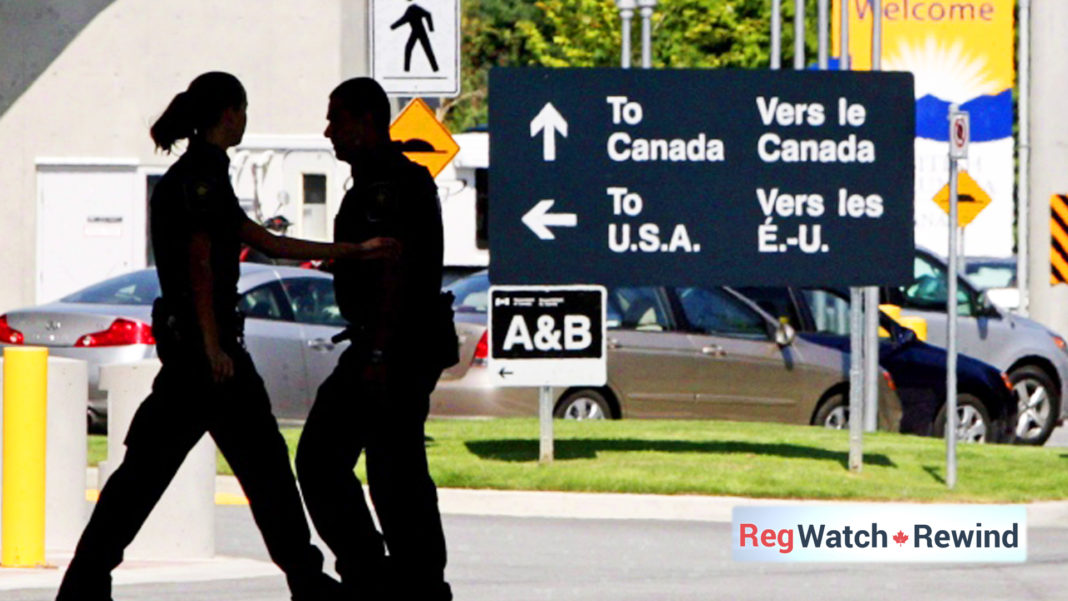 Canadians heading south to sample legal marijuana should not expect a warm welcome at the border. Canadian pot tourists heading to Washington State or Colorado to enjoy legalized marijuana in those states shouldn’t expect to be waved across the border with a friendly smile.

Residents in Washington state and Colorado have voted to legalize pot, with Washington expecting to have its retail system up and running by late spring

Currently, simply admitting that you’ve tried marijuana could be enough to get turned away at the U.S. border or permanently banned — a decision left up to the discretion of individual border guards.

He says border guards enforce federal laws — and marijuana is still restricted by the U.S. government — so Canadians who disclose plans to try legal pot south of the border could be turned away — or barred from the U.S. indefinitely.

Guards will still be able to ask travellers questions about pot use, including whether they plan to buy legal marijuana.