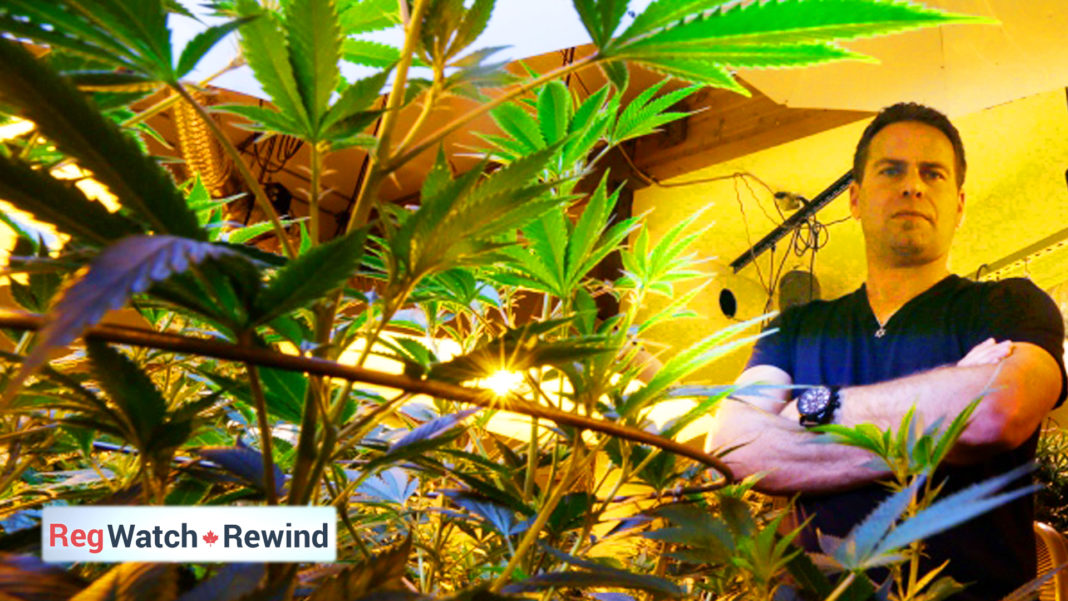 Washington state residents hoping to grow marijuana legally have begun applying for licences, after voters approved the legalization of weed in a referendum.

Voters in Washington opted to legalize recreational pot use in March and the first dispensaries, regulated by the state’s liquor board, are expected to open in 2014.

Under Washington’s new rules, there will be 334 pot stores in the state, including up to 15 close to the B.C. border. A gram will retail for roughly US $8 to $10, of which roughly 40 per cent will be tax.

Margaret, a farmer in Washington state, has spent more than 30 years growing fruit and vegetables on the 700-acre farm she owns with her husband. Now she’s hoping to add marijuana to their list of crops.

“It is a great opportunity we feel. We still have a mortgage on our homes we want to pay off and we are really in it for the money,” said Margaret.

Under the new rules, the possession of up to an ounce (28.35 grams) of pot by adults over 21 will be legal. Washington will tax pot highly and cap total production in the state at 80 tonnes.