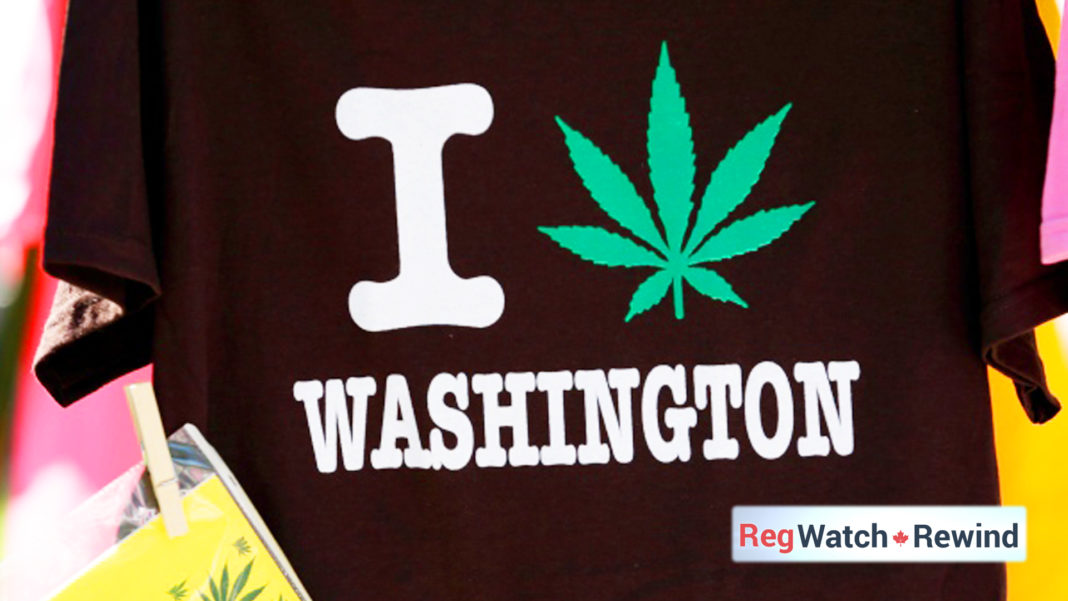 Of all the jurisdictions in the U.S. poised to loosen marijuana laws, the nation’s capital may not spring to mind as one to lead the way, but that’s exactly what is likely to happen in the weeks ahead.

Washington, D.C., city council is considering a proposal to decriminalize possession of small amounts of the drug, and a majority of council members have signalled their support for the measure, including Mayor Vincent Gray, who has veto power.

Anyone caught with less than an ounce of marijuana would get a fine of not more than $100 and no criminal record if the law is successfully changed. The offence is currently punishable by six months in jail and a $1,000 penalty for a first offence.

“The policy makers in D.C. are playing catch-up with the public,” said Grant Smith, a drug law reform advocate with the Drug Policy Alliance in Washington.