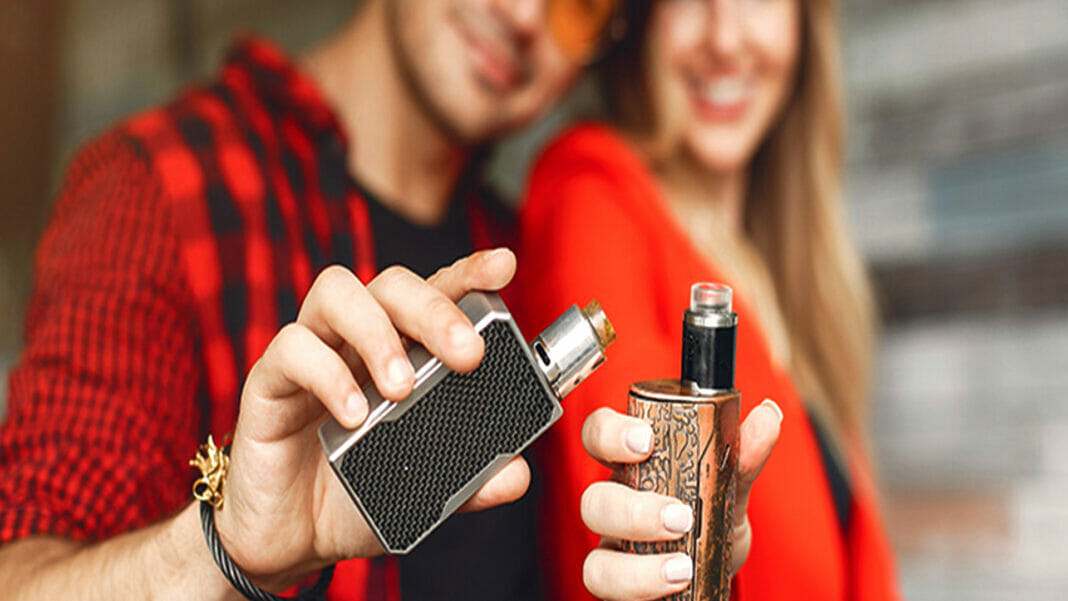 The Royal College of Physicians (RCP) has released a major report calling for the UK government to promote electronic cigarettes via a mass media campaign.

This would form part of a campaign that returned funding for anti-smoking campaigns to at least 2008 levels.

The suggestion is just one of a number of recommendations the RCP has made to encourage the use of vapes for smokers who can’t or won’t quit.

Vape products currently include a message that says they contain nicotine which is highly addictive. (This even applies when the product does not actually contain nicotine, i.e. devices and tanks, requiring a supplementary message saying “only when used with nicotine”.)

The RCP is now recommending changes to these health messages which make it clear that vaping is less harmful than smoking.

Curate RegWatch
Resources for Applicants Required to Submit by September 9, 2020 This page provides a compilation of information and resources that may be helpful...

Former FDA chief: “Juul should be pulled off the market entirely”

No Letup Seen in Crackdown on Vaping by FDA After Gottlieb