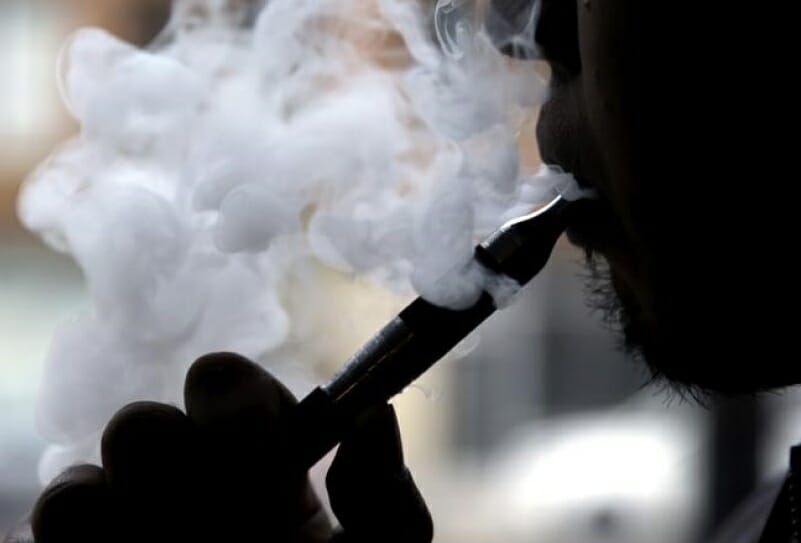 Quebec is within its rights to legislate on vaping, but a provision banning demonstrations of vaping products inside shops or specialized clinics goes too far, a Quebec judge has ruled.

In a judgment released Friday, the court also invalidated another section of the provincial law prohibiting the advertising of vaping products to smokers seeking to kick their habit.

A legal challenge was brought by an association representing Quebec vape shops and the Canadian Vaping Association.

They argued that parts of the Tobacco Control Act adopted by the Quebec government in 2015 violated their fundamental rights, notably freedom of expression.

Justice Daniel Dumais has suspended his ruling for six months to allow lawmakers to rewrite the problematic sections of the province’s tobacco law to make them valid.

The Quebec association had also argued the province had overstepped its legislative authority by including vaping products.

Curate RegWatch
Ban on flavoured vape juice, nicotine limits will push smokers back to cigarettes Just when it was thought to be safe to...