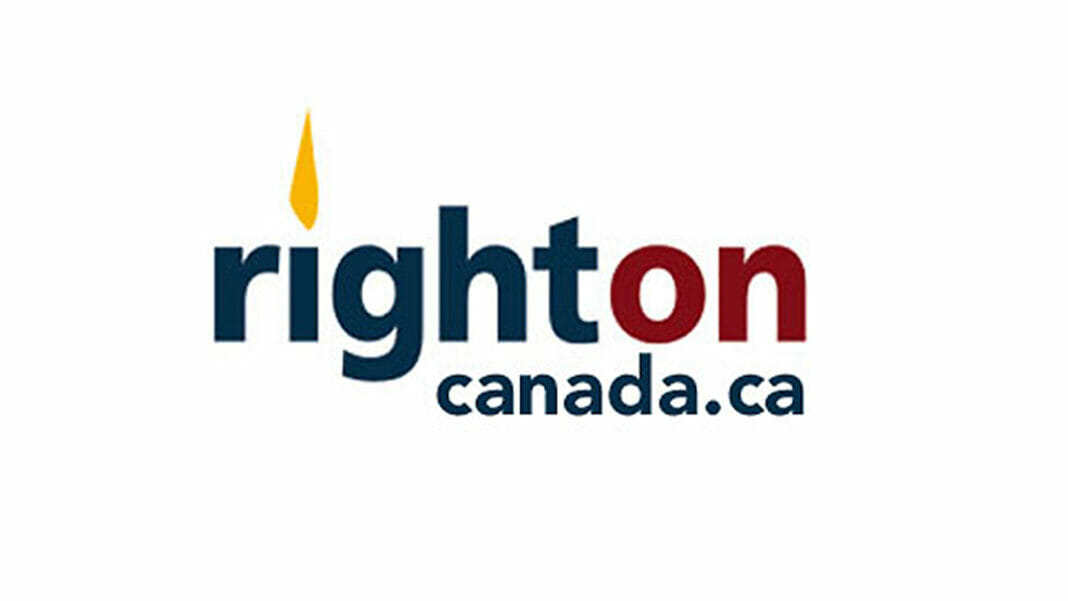 In a letter sent on February 16, 2021 over 130 public health organizations and experts around the world have challenged the American Public Health Association (APHA) to stop publishing and legitimizing the deadly deception of the tobacco industry.

The WHO and health organizations have condemned the Foundation for a Smoke-Free World, set up with a billion dollars funding by Philip Morris International, as an immoral tactic to sabotage public health policy:

Curate RegWatch
Sales of all cigarettes in Massachusetts declined by up to 33% after the state instituted a ban on menthol-flavored cigarettes, an...

CDC | Transcripts and Audio Files of Telebriefings on “Vaping-Related” Lung...