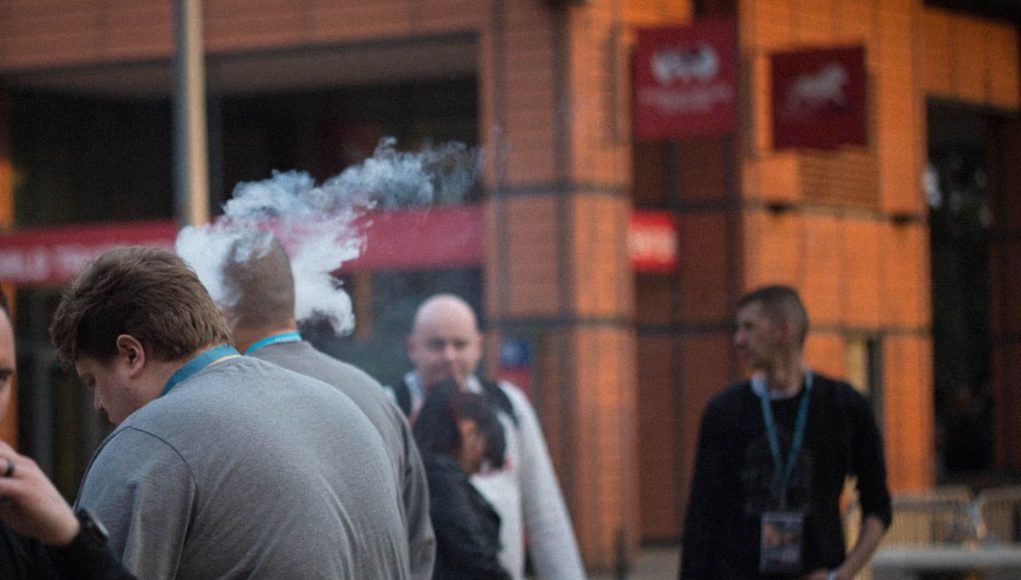 A recent UK study exploring the relationship between a decrease in the belief that e-cigarettes are less harmful than cigarettes and the prevalence of e-cigarette use, found that e-cig used decreased accordingly.

The study titled, “Association between changes in harm perceptions and e-cigarette use among current tobacco smokers in England: a time series analysis,” reviewed data collected from 16,567 current smokers aged 16 and above. A time series analysis was used to explore the relationship between opinions about the relative safety of e-cigarettes and the prevalence of vaping. Results were stratified by age, sex and social grade and also adjusted for cigarette smoking prevalence, past year quit attempts and changes in anti-tobacco advertising spending.

After compiling the required data, the researchers identified a 1% decrease in the prevalence of smokers who believed that e-cigarettes are less harmful than regular cigarettes, and this was associated with a 0.48% decrease in e-cigarette use among smokers. Interestingly, there was no significant association between this belief and the use of e-cigarettes in 16 to 24 year olds, and in women.

Curate RegWatch
BACKGROUND: As we previously reported, in the midst of the COVID-19 pandemic, the New York legislature passed new vapor laws that...