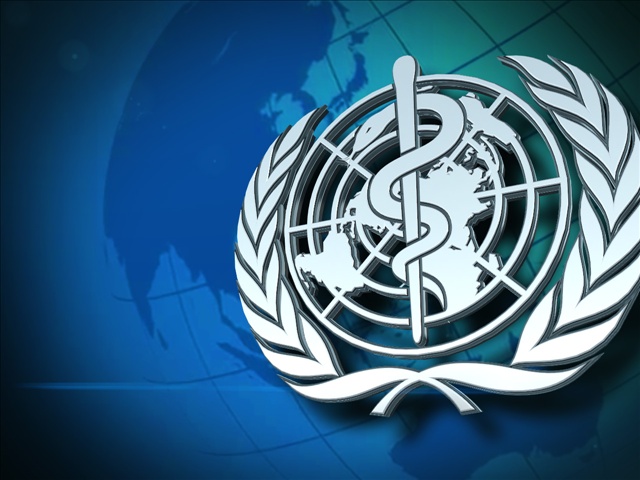 Earlier this year, the AVCA sent another letter to Salesa, asking the health ministry to reveal their official position on e-cigarettes, as they intend to present it at the WHO’s Framework Convention on Tobacco Control (FCTC).

The meeting of the Ninth Session of Parties (COP9) of WHO’s Framework Convention on Tobacco Control (FCTC) will take place at The Hague next November. The WHO is renowned for its harsh stance on safer tobacco alternatives, hence why the AVCA is asking the Kiwi Government to share and make public the position they intend on taking on smoke-free nicotine products, such as e-cigarettes.

“As the Government is sending delegates to COP9, and as consumers’ rights to choose to use less harmful products to switch from smoking remain under tremendous threat from FCTC’s continuing failure to address scientific evidence, democratic processes and human rights, we respectfully request that you share with us the details of our nation’s position being presented in November by our delegation,” stated the letter signed by AVCA directors Nancy Loucas, Steven Dohmen, Jan Walsh, and Leon Coertze.

In this follow up letter, the AVCA is urging the Health Ministry to support current global scientific evidence instead. “We sincerely urge your delegates to the COP9 to uphold ‘right to health’ and the implementation of tobacco harm reduction based on factual scientific evidence, as the key strategy for tobacco control addressing the existing gaps,” writes the association.

AVCA Director Nancy Loucas, pointed out once again that consumers have been effectively excluded by the WHO-FCTC, so it is entirely up to the Ministry of Health to represent the interests of the Kiwi public. “We need you to represent our interests based on pragmatic decisions based on current scientific evidence and verified information on the benefits of the reduced risk products.”

Curate RegWatch
A biomedical research expert who has attended to numerous patients suffering from smoking-related heart and lung conditions is now a leading...