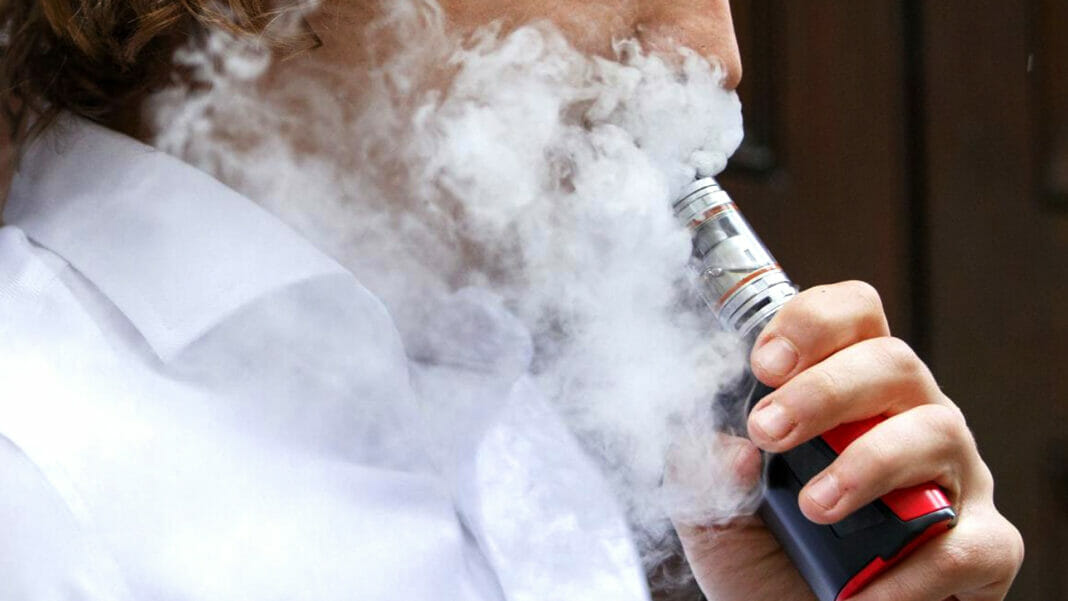 England will become the first country in the world to prescribe e-cigarettes on the NHS to help smokers quit as part of plans to increase life expectancy for the poorest.

Sajid Javid, the health secretary, believes it is a “moral outrage” that England’s richest people are living for up to a decade longer on average than the poorest.

He will announce plans to address the root causes when he unveils his health disparities white paper this spring. It is understood this will include a “vaping revolution” that will allow GPs to prescribe e-cigarettes on the NHS.

The plans will be overseen by Javed Khan, former head of the children’s charity Barnardo’s, who will lead a review on smoking. The habit kills 64,000 people a year…

Curate RegWatch
The FDA has issued a Marketing Denial Order (MDO) to Fontem US for its myblu pod vape device and multiple flavors of refill...

Congress to Give FDA Power to Regulate Synthetic Nicotine Found in...