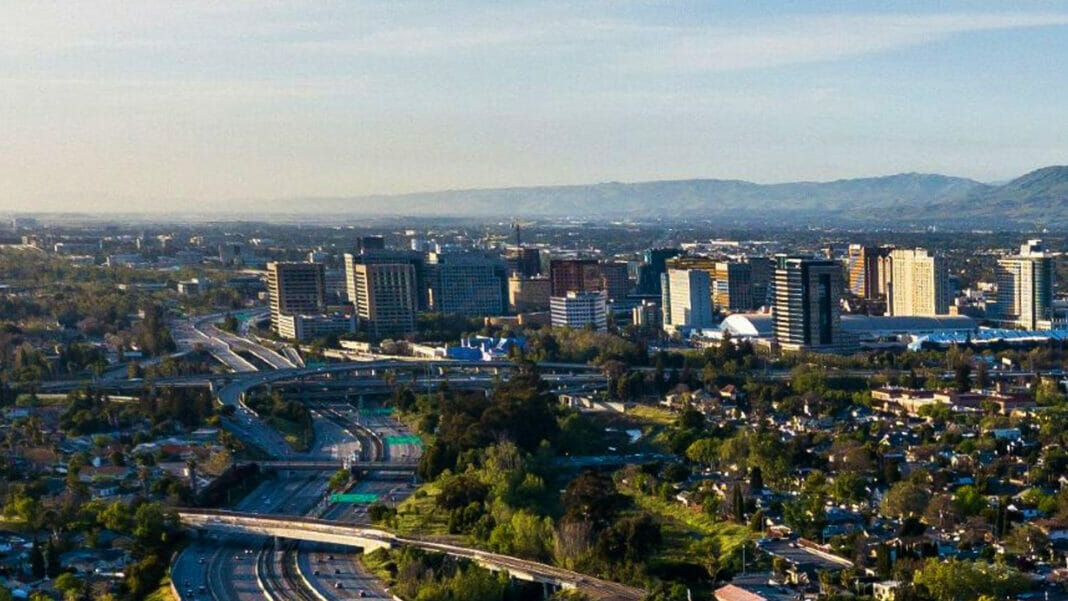 The ban covers vaping products in all flavors except tobacco, menthol cigarettes and smokeless tobacco, but exempts hookah products.

The ban will take effect June 30, 2022. San Jose, considered the “capital of Silicon Valley,” is home to just over a million residents. The city has more than 650 tobacco and vaping retailers, according to the San Jose Mercury News.

While San Jose is the largest and most recent U.S. city to ban all flavored tobacco and vaping products, more than 100 California cities have similar laws, including San Jose’s Bay Area neighbors San Francisco and Oakland. Many others have banned flavored vaping products only, as have cities in other states, and four states.