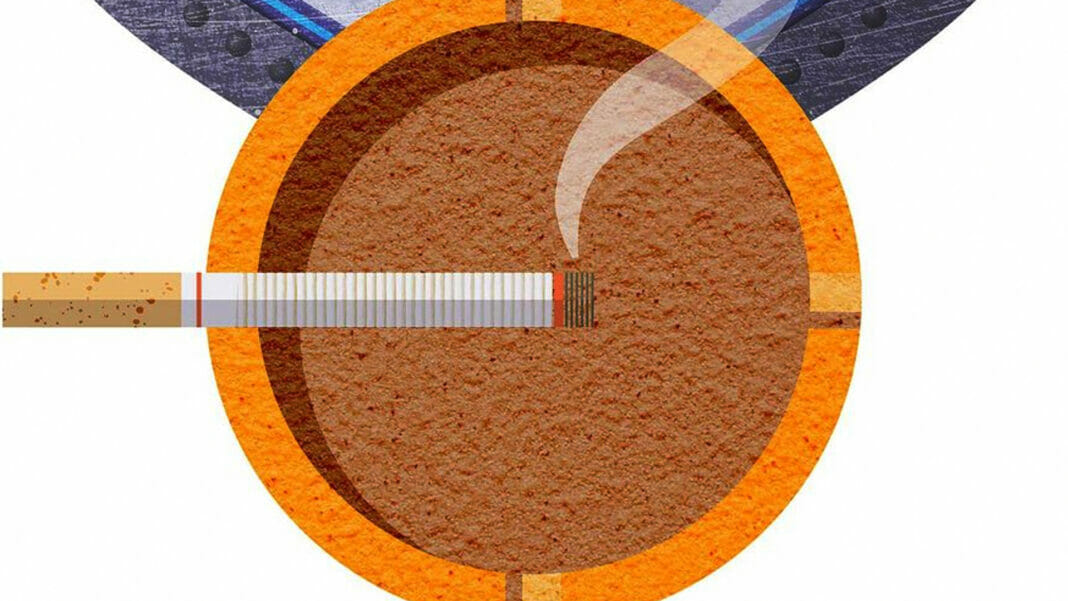 Banning tobacco and nicotine products is not the answer

The Prohibition-era of the 1920s and early ‘30s and the War on Drugs of the last 50 years show that outright prohibitions and bans on alcohol and drugs of all kinds fail to curtail use of the banned substance.

Despite this historical evidence, many modern advocates are attempting to ban nicotine and tobacco products from sale and use – ostensibly to “save the children” from nicotine addiction. However, former leaders of the nation’s leading scientific organization dedicated to the study of nicotine and tobacco are attempting to remind us of history’s lessons: bans don’t work, but a measured, evidenced-based, harm-reduction strategy will.

In an article published just last month in The American Journal of Public Health, 15 past presidents of the Society for Research on Nicotine and Tobacco urge us to follow the science on tobacco harm reduction. Tobacco harm reduction is a strategy wherein we steer smokers away from more harmful combustible cigarettes and cigars toward less harmful nicotine alternatives, like vaping devices, SNUS, or patches. By helping people switch, often as a first step on the road to quitting entirely, we can immediately reduce the negative public health impacts associated with smoking.

A conversation with philanthropy journalist Marc Gunther (Part 2 of 2)

New Zealand PM: ‘We know that vaping is making a difference’