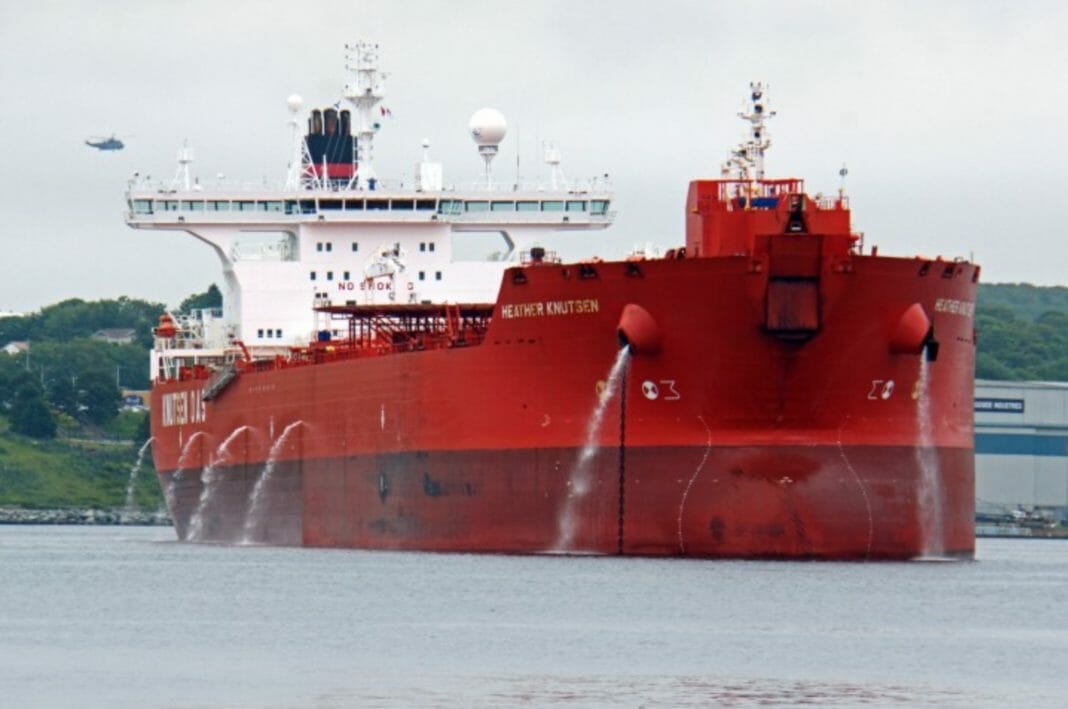 The move does not immediately kill the oil tanker moratorium, but a vote by the senate to adopt the committee recommendations would stop the legislation

In a rare legislative move on Wednesday, the Senate transport committee voted to defeat the Liberal government’s moratorium on oil tankers in northern B.C., putting the controversial bill on life support after years of political wrangling.

A vote against the bill by Independent Sen. Paula Simons, along with the five other Conservative senators on the committee, swayed a final decision in favour of recommending that the senate nix Bill C-48, which effectively bars any oil tankers from entering northern B.C. waters.

The move does not immediately kill the oil tanker moratorium, but a vote by the senate to adopt the committee recommendations would stop the legislation in its tracks. A vote on the report is expected in coming days.

A decision to strike down the bill would provide major relief for oil and gas interest groups, the Alberta government, and some First Nations communities, who have been intensely opposed to the legislation. Opponents of the bill said it unfairly discriminated against oil pipelines that aimed to ship oil from ports along the northern B.C. coast, and even targeted Aboriginal communities who wished to capitalize from natural resource development.