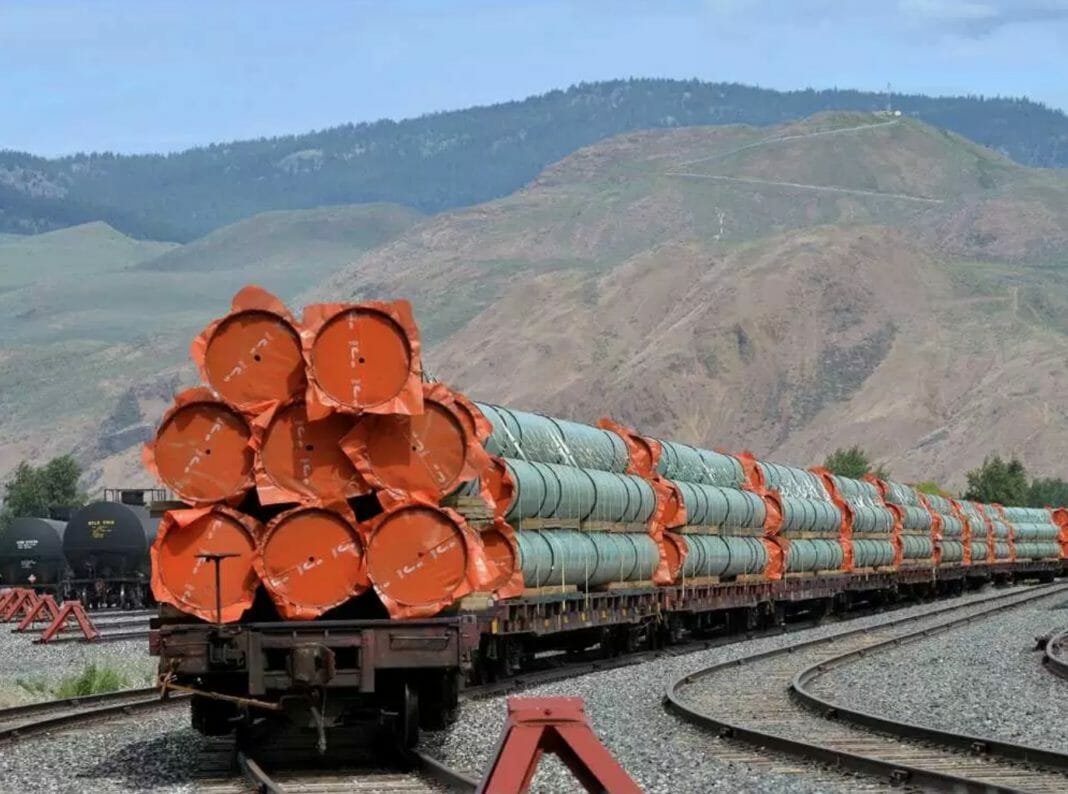 Attorney General David Eby said the province disagrees with the Court of Appeal judgement that B.C. has no jurisdiction to enact legislation that would restrict the contents of the pipeline, and will appeal to the Supreme Court of Canada.

Moments after the B.C. government lost its latest engagement to stanch the flow of heavy bitumen over the Rockies, Attorney General David Eby was surveying the next battleground.

Unbowed, Eby said the government remains opposed to the twinning of the Trans Mountain pipelineand surrender was too high a price to pay because of the potential cost of a “catastrophic undiluted bitumen spill.”

“We disagree with the decision and we’re disappointed by it,” Eby said after the 5-0 thrashing from the province’s high bench.

In a dense 65-page ruling Friday, a unanimous five-justice division of the B.C. Court of Appeal told the province it had no jurisdiction to enact legislation that would restrict the contents of a federally regulated pipeline.

Eby said he will ask the federal government to help expedite a hearing before the Supreme Court of Canada because protecting the coast and environment was so important — though the victorious Liberal administration originally refused to refer the case directly to the SCC.