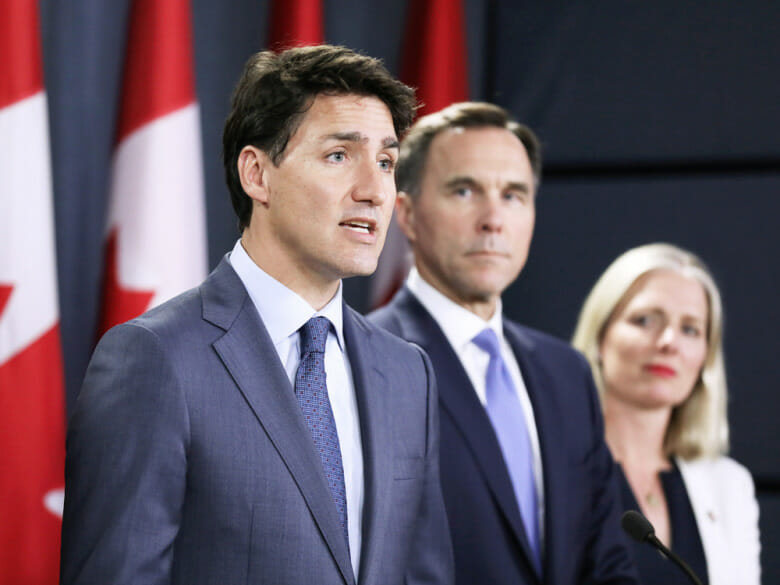 The federal government has announced it is moving ahead with the Trans Mountain pipeline expansion, ending months of speculation over the development and offering some relief to the embattled oil and gas sector amid a years-long pipeline bottleneck.

“We have been assured by the company that their plan is to start construction this summer,” Prime Minister Justin Trudeau said of Trans Mountain Tuesday, just after his cabinet re-approved the project. “There is still a number of immediate steps to do in terms of permitting, but the pipeline is to have shovels in the ground this summer.”

The government did not provide an updated timeline on Tuesday, but past estimates suggest the project could be completed around 2022 or 2023. Trans Mountain Corporation, the Crown corporation building the project, still needs to secure a number of regulatory permits before the expansion can be entirely completed, including certain permits for railway crossings and species protections.