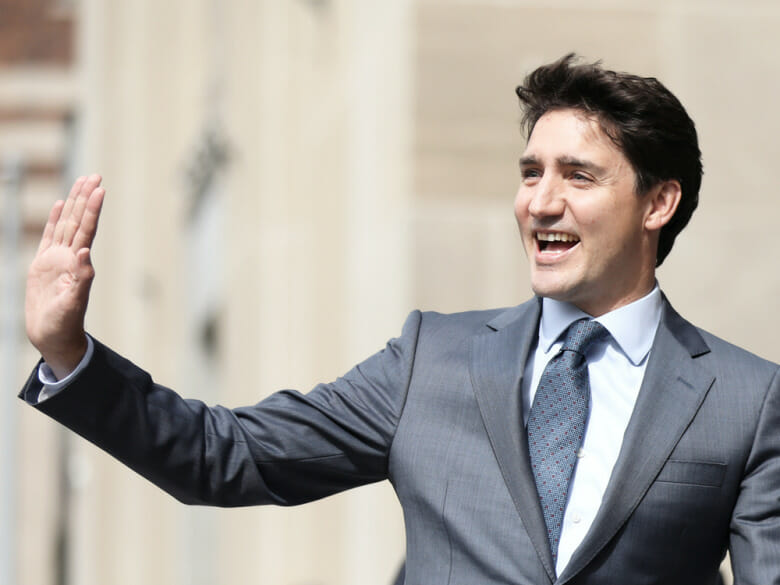 Tuesday’s Trans Mountain pipeline approval was no whoop-de-do moment. There won’t be a Raptors-style victory parade in downtown Calgary.

As Premier Jason Kenney said, the real test is construction — not the courtroom stop-and-start kind, but continuous physical progress of the pipe to Burnaby.

But real success means the daily, peaceful operation of the line, and tanker shipments in waters with the best spill protection on the planet.

That’s the point where Alberta finally gets economic relief. It’s well over two years away, even if this goes smoothly.

NDP Leader Rachel Notley rightly claimed some credit for the approval. Irfan Sabir, the party’s energy critic, called it “a triumph for Alberta, and a testament to the will of Albertans.”