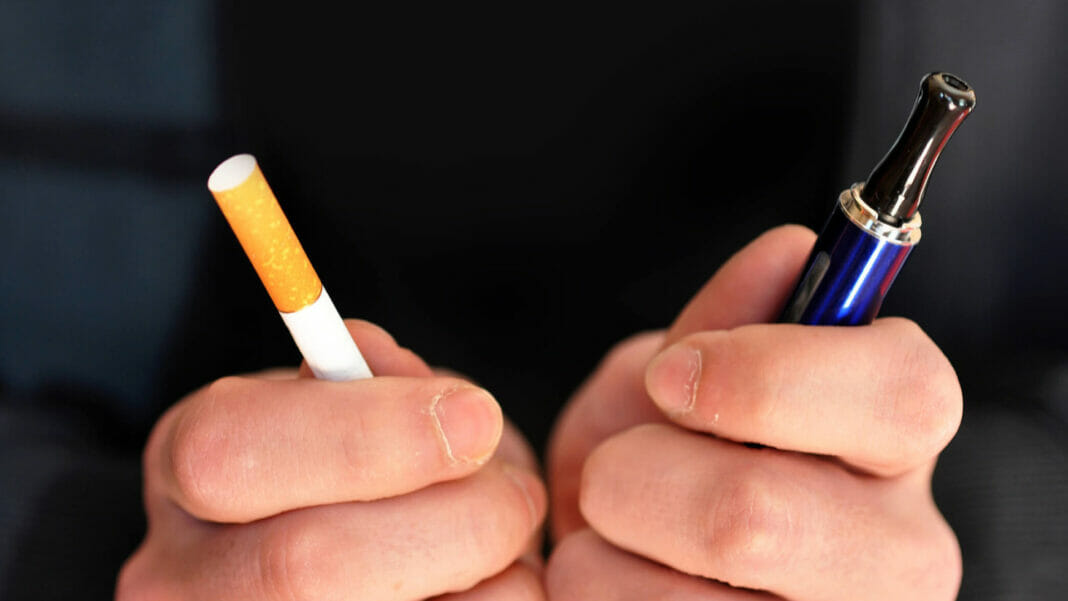 Does switching from cigarettes to e-cigarettes facilitate smoking cessation? Researchers investigating the incidence of relapse among smokers who had switched to e-cigarettes or other tobacco products found no evidence that switching prevents a relapse to cigarette smoking.

The results of their study were published in JAMA Network Open.

The researchers conducted a cohort study of smokers who smoked but had recently quit. They collected data from the US Population Assessment of Tobacco and Health (PATH) study, using 4 annual waves from the Path study to identify 2 cohorts of people who had recently quit smoking cigarettes and who completed 2 follow-up surveys. This included 13,604 adults. The researchers then delved into whether those recent former smokers were still using some type of tobacco product.

They found that the more dependent on cigarettes a former smoker had been, the more likely they were to be using some sort of tobacco product at the first follow-up. “Those in the lowest tertile of dependence were less likely to use an e-cigarette than those in the highest tertile,” they noted, adding that people who viewed e-cigarettes as roughly equivalent to regular cigarettes in terms of harm potential had a lower prevalence of being tobacco-free at that first follow-up.

Brent Stafford
In a world filled with grand conspiracy theories, it can be difficult to nail down a proper villain. After all, there’s...

Cigarettes rolled with CBD and hemp aim to target vapers for...