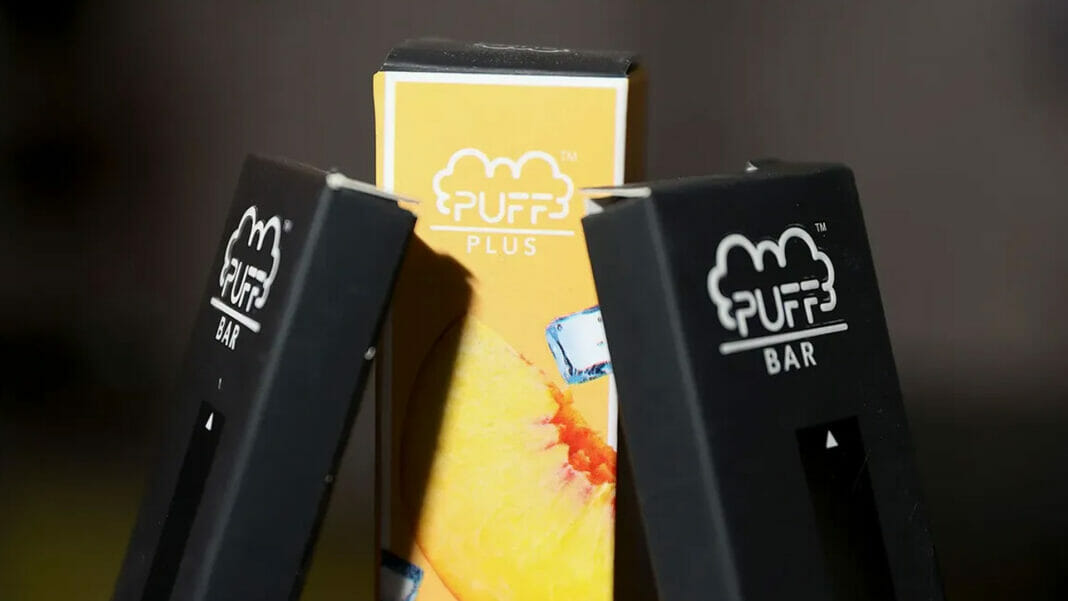 Hang out with Generation Z-ers for long enough, and at some point you’re bound to be engulfed by the vapor clouds of Puff Bars.

The brightly colored sticks resemble USB flash drives, and unlike other e-cigarettes, leave only the faintest odor upon exhalation. The vapes deliver synthetic nicotine interspersed with flavors like “Blue Razz and “Cool Mint” that sound more like candy varieties than e-cigarette scents.

Therein lies the problem, at least according to one state official. On Wednesday, North Carolina’s attorney general announced he is concerned that the hip descriptions of Puff Bar flavors make them resembles products that could appeal to kids.

“We are actively investigating Puff Bar and other companies at all stages of the distribution chain, from manufacturers to retailers and everything in between to ensure they are not profiting off kids,” Attorney General Josh Stein explained in a statement. “Where I find illegal behavior, I will not hesitate to take legal action.” The attorney general’s probe will not merely focus on Puff Bar but include other companies involved in the supply chain, from manufacturers to retail outlets.

Curate RegWatch
The Tobacco Tax Equity Act of 2021 (TTEA) was introduced at the end of April in both Houses of Congress by U.S....