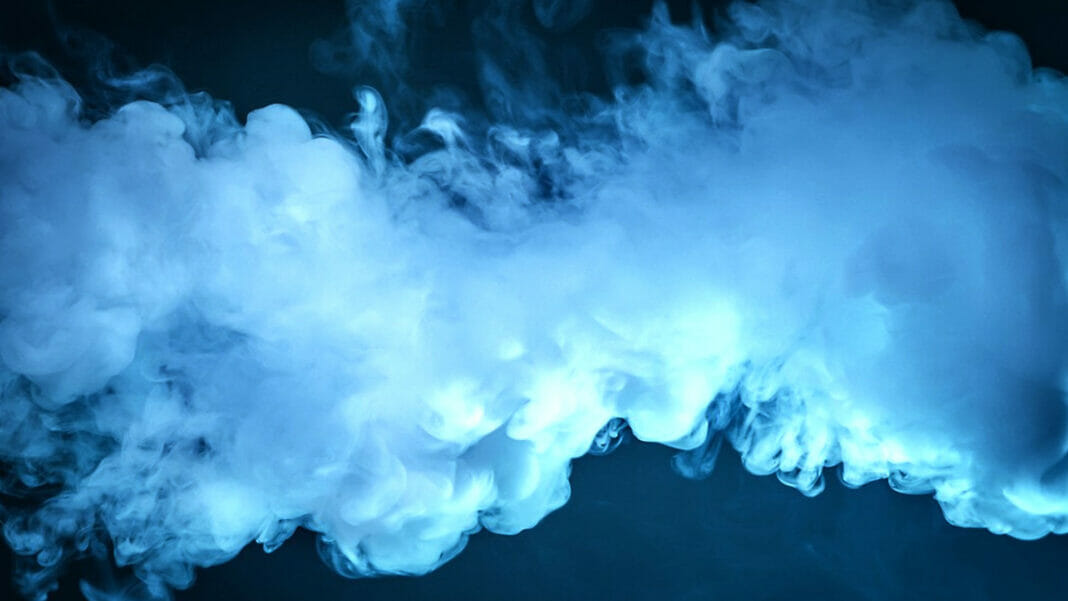 Since I’ve never smoked or vaped, I have no personal interest in the the regulatory battle over vaping and e-cigarettes.

That being said, I started writing about this issue back in 2016 because it involves several important principles.

From a public health perspective, the third point is most important.

This fight has a September 9 deadline. The Food and Drug Administration decided several years ago that its power to regulate tobacco somehow meant it also has the power to regulate vaping. The bureaucrats then created a system requiring future approval for marketing and sale of e-cigarettes and related products (originally to be unveiled in 2022 but a federal judge has ordered an earlier deadline).

CAPHRA Calls Out Bloomberg On Their Grant-For-Policy Strategy

Tobacco Control Leaders Call for a Balanced Assessment of the Risks...