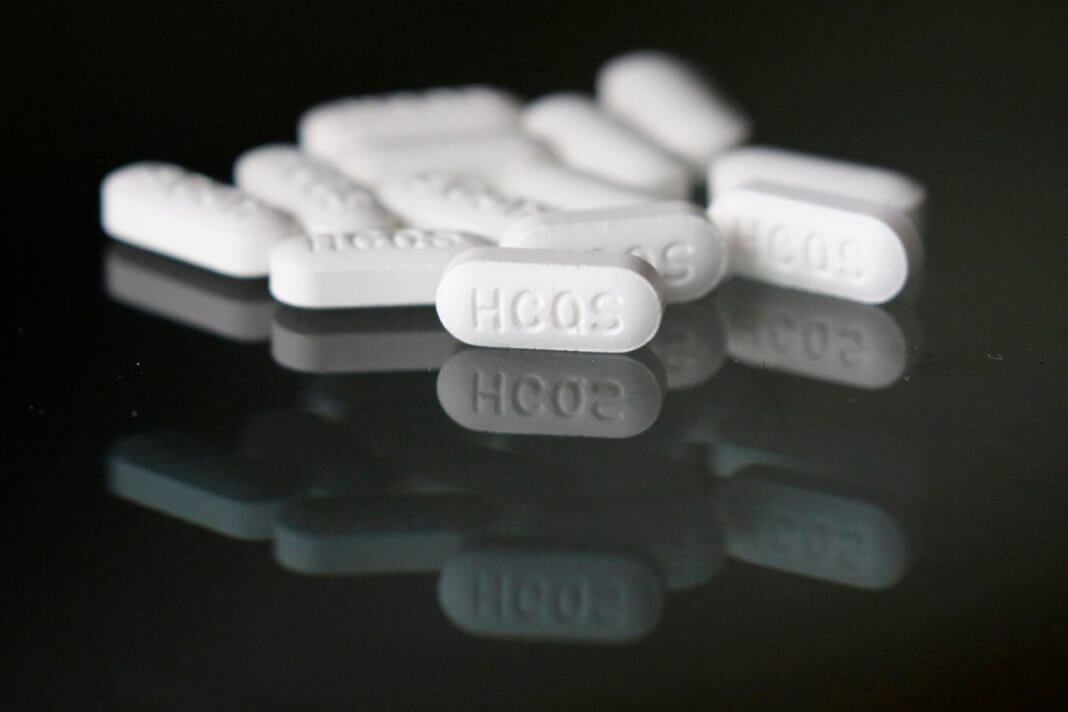 A widely promoted study may be based on questionable data.

One of the tragedies of the Trump era is how opposition to the President has caused some institutions to drop their standards. The FBI’s FISA warrant abuse is one example, and the overt media “resistance” is another. Now it may have contaminated the fight against Covid-19.

Last month the respected scientific journal Lancet published a study with little apparent vetting that suggested the anti-malaria drug hydroxychloroquine (HCL) that Mr. Trump has hyped as a coronavirus treatment is dangerous. It now looks like the study may be based on questionable data from a dubious source.

In vitro studies have indicated that HCL can block the virus’s replication, and the drug has been safely used to prevent and treat malaria in millions of people worldwide for 60 years. It is also used to treat rheumatoid arthritis and lupus. Mr. Trump played up the drug after a couple of promising studies in France, and the Food and Drug Administration has approved it for emergency use.

Senate Minority Leader Chuck Schumer attacked the Department of Veterans Affairs for launching clinical trials after a small study found 27.8% of veterans receiving the drug died compared to 11.2% who didn’t. But patients given HCL displayed much worse clinical vital signs including lower blood oxygen levels. VA Secretary Robert Wilkie has explained that “we used this in the last hours of a veteran’s life in the hopes it could prolong this life.”

Mr. Trump’s critics then seized on the Lancet study on HCL, published May 22, that showed a 30% increase in mortality based on 96,032 Covid-19 patient records that the data company Surgisphere claimed to have collected from 671 hospitals on six continents. The World Health Organization halted its global HCL clinical trial after the study came out, and many countries banned the drug as a Covid treatment.

Yet when scientists around the world reviewed the Lancet study, they spotted glaring data errors. One example: Obesity and smoking rates in the study were the same across six continents. In a letter to Lancet’s editors last week, 120 scientists criticized the study’s sloppiness and aggregation of patients who were different in many respects including HCL dosages and the severity of illness.