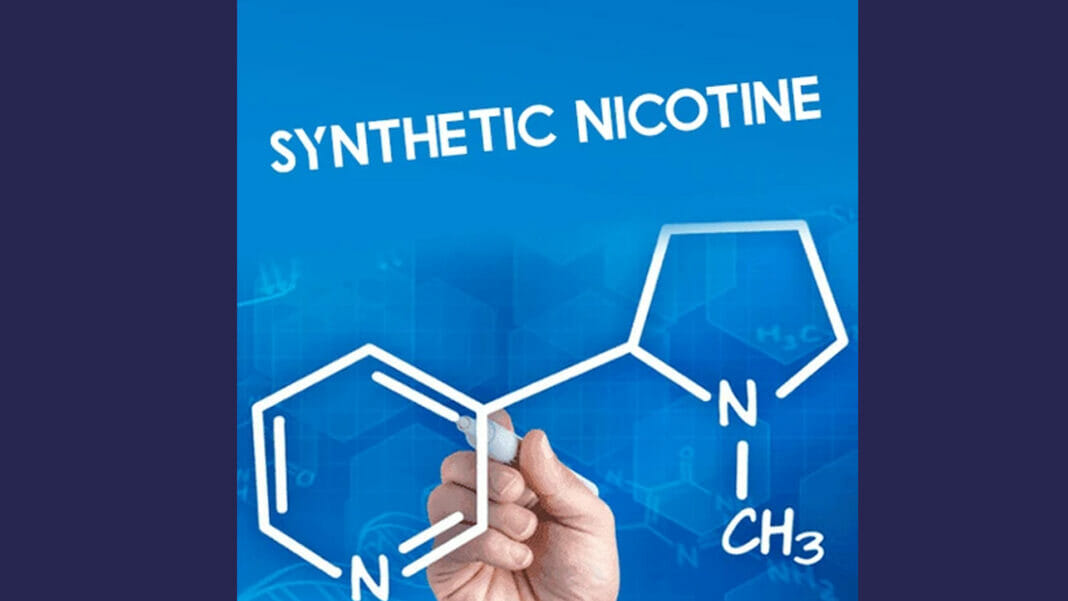 Seven anti-vaping organizations, led by the Campaign for Tobacco-Free Kids, have demanded that the FDA immediately regulate synthetic nicotine as a drug.

The tobacco control organizations say synthetic nicotine will be used as a loophole by small vaping companies shut out of the flavored e-liquid market. The demand came in a Sept. 2 letter to FDA Acting Commissioner Janet Woodcock.

The letter was sent soon after the FDA’s announcement of the first Marketing Denial Orders (MDOs) for flavored e-liquids submitted to the agency for premarket approval. So far, the FDA Center for Tobacco Products (CTP) has issued more than 30 denials—all to small e-liquid manufacturers. No vapor products have yet been authorized by the agency.

Some manufacturers that received denials of their Premarket Tobacco Applications (PMTAs) have publicly announced they would reformulate their products using synthetic nicotine, which they believe cannot be regulated by the CTP.

Curate RegWatch
Nicotine caps in e-cigarettes are at the center of the policy debate in Utah, once again. The Utah Department of Health announced...