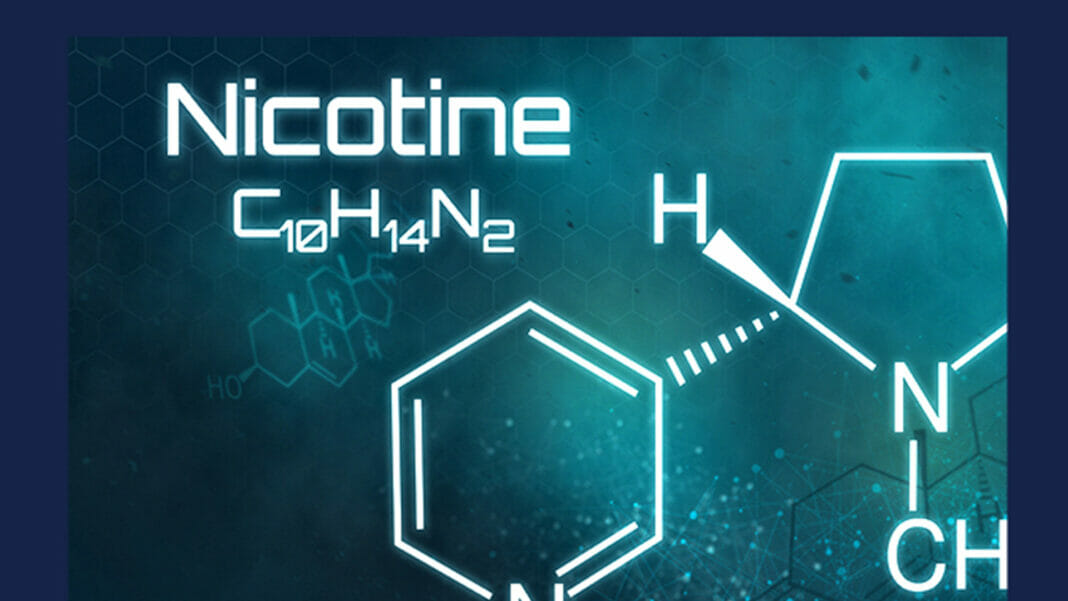 Using e-cigarettes containing nicotine causes an immediate increase in the formation of blood clots and a deterioration in the ability of small blood vessels to expand and dilate, as well as raised heart rate and blood pressure, according to research presented at the European Respiratory Society International Congress.

Researchers say these effects are similar to those caused by smoking traditional cigarettes and with long-term use, they could result in a heart attack or stroke.

The study was presented by Gustaf Lyytinen, a clinician at Helsingborg Hospital and researcher at the Karolinska Institute in Stockholm, Sweden. He and his colleagues carried out detailed experiments with a group of 22 women and men aged between 18 and 45 years who were occasional smokers but otherwise healthy.

Philippines has 16 million smokers. Can a ban help them quit?

Communication Between US Physicians and Patients Regarding Electronic Cigarette Use