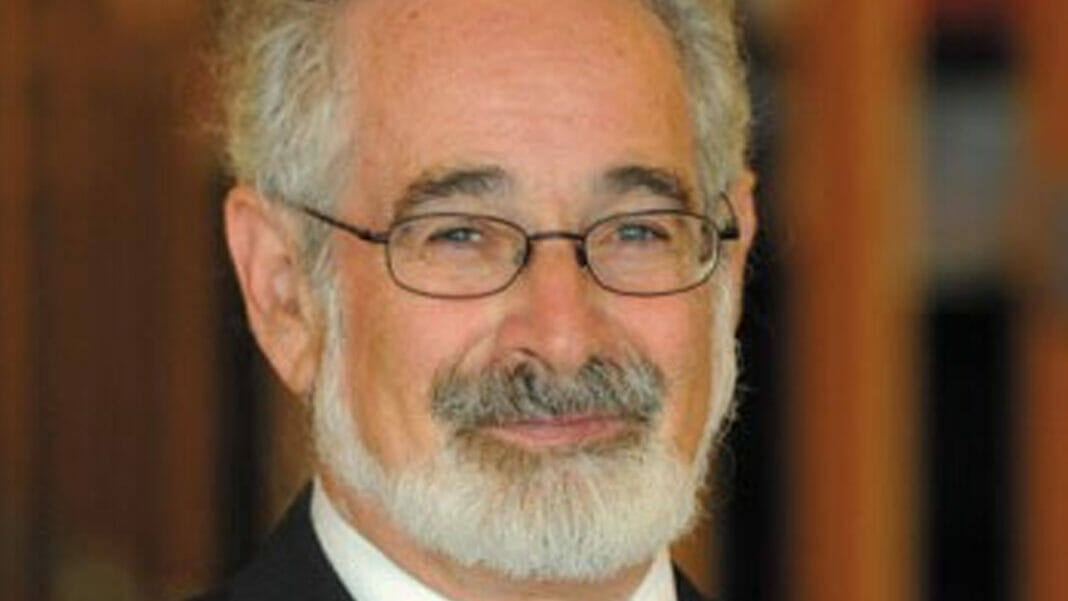 Stanton Glantz, one of the world’s best-known tobacco researchers, had everything going for him — a first-class brain, financial support, a tenured professorship and a passion for his work. No scientist, it seemed, was more committed to reducing the death and disease caused by smoking

Glantz led the creation of an invaluable archive of tobacco-industry documents at the University of California at San Francisco, where he was a professor of medicine. He famously called attention to the risks of second-hand smoke, which helped turn public opinion against smoking. He inspired many.

“He was a hero of mine,” says Michael Siegel, a physician and tobacco control expert who worked with Glantz at UCSF.

Glantz is no longer a hero, not to Siegel and not to other critics who once fought alongside him in the battle against smoking. They say that Glantz’s hard-line opposition to all things tobacco has led him to exaggerate the dangers and downplay the disruptive potential of e-cigarettes, which have helped millions of smokers quit.

Brent Stafford
With an extraordinary amount of misinformation and vitriol swirling around vaping, it’s hard to believe public perception could change any time...

A Year of Progress, But Youth E-Cigarette Use Still At Epidemic...

Vaping Works If Governments Allow It To

The FDA Is Set To Unintentionally Push Quitters Back to Smoking