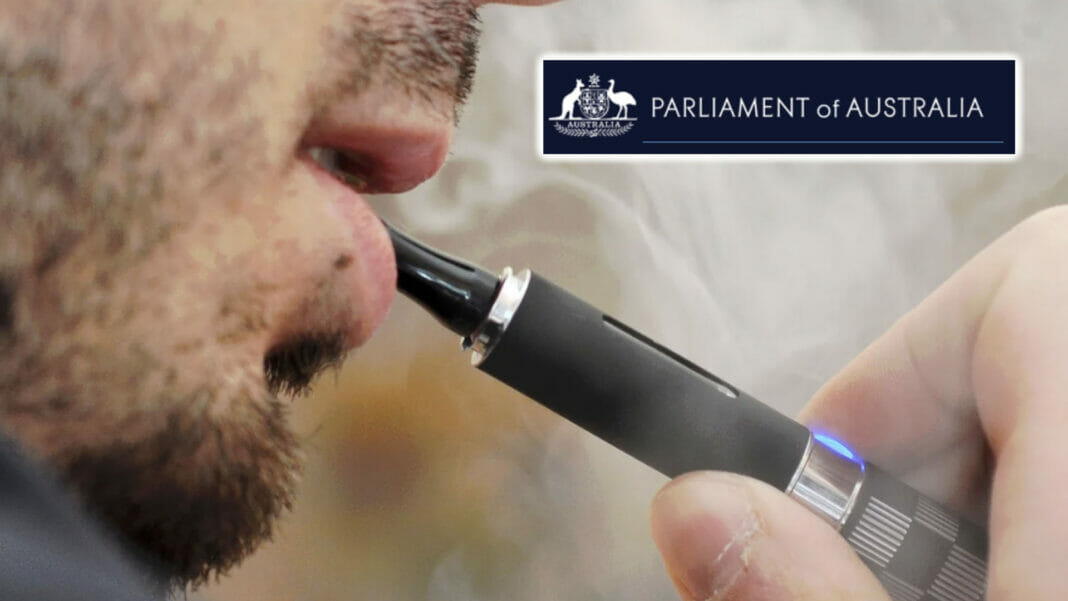 A senate inquiry into nicotine vaping products is on the way.

A Select Committee on Tobacco Harm Reduction is set to be established to look into “tobacco reduction strategies”, particularly around nicotine vaping.

The committee will inquire into factors like how nicotine vaping products have been treated in countries like New Zealand, the European Union, the UK and the U.S., and the impact of vaping on smoking rates.

The committee is set to present its final report by December 1, 2020.

In Australia, it’s illegal to sell e-cigarettes with vapouriser nicotine across all states and territories. However, you can legally get them if you have a prescription from your GP.

In June, Health Minister Greg Hunt said in a statement “around the world we have seen strong evidence of non-smokers being introduced to nicotine through vaping for the first time”, with the government set to ban the importation of nicotine-based e-cigarettes from January 1 2021.

“This will help prevent the introduction of non-smokers to nicotine via vaping,” Hunt said at the time.

The National Retail Association (NRA) slammed the Therapeutic Goods Administration (TGA) for only allowing vaping products to be used with a prescription, describing it as “ridiculous”. With the new senate inquiry being announced, however, the NRA has welcomed it with open arms.

Curate RegWatch
A new documentary by The New York Times traces the e-cigarette maker on its path from fledgling start-up to Silicon Valley...