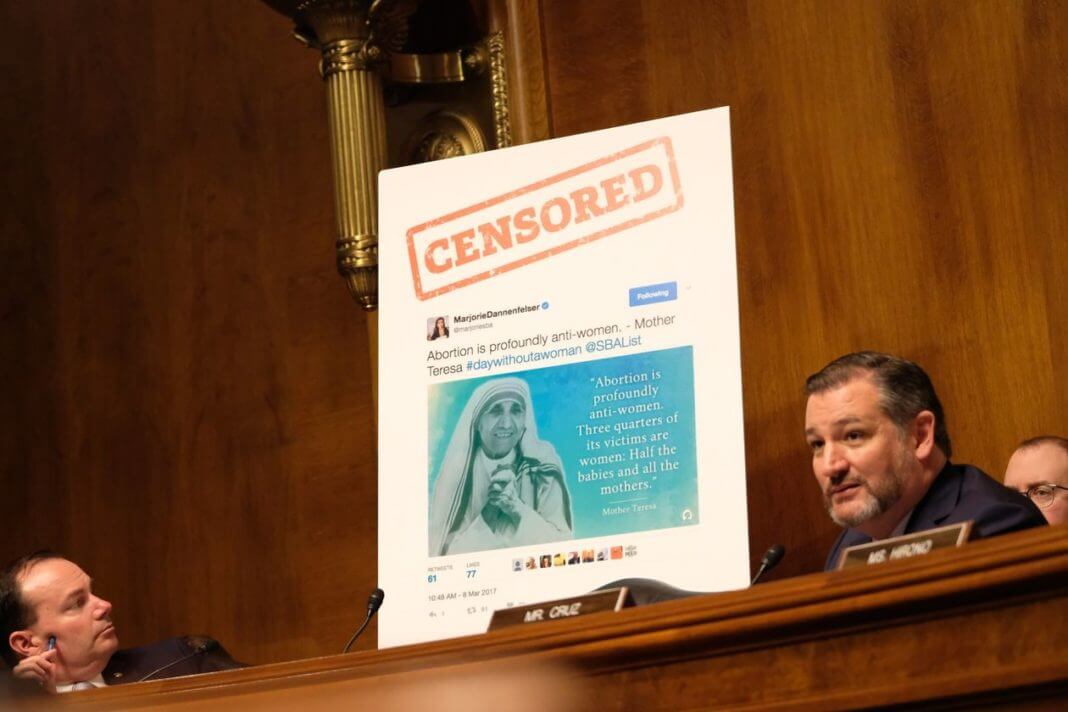 President Trump is considering establishing a panel to review complaints of anticonservative bias on social media, according to people familiar with the matter, in a move that would likely draw pushback from technology companies and others.

The plans are still under discussion but could include the establishment of a White House-created commission that would examine allegations of online bias and censorship, these people said. The administration could also encourage similar reviews by federal regulatory agencies, such as the Federal Communications Commission and the Federal Election Commission, they said.

“Left-wing bias in the tech world is a concern that definitely needs to be addressed from our vantage point, and at least exposed [so] that Americans have clear eyes about what we’re dealing with,” a White House official said.

Mr. Trump has long expressed that viewpoint, and in a recent Twitter post indicated that a plan to address complaints of bias is in the works.

“The Radical Left is in total command & control of Facebook, Instagram, Twitter and Google,” Mr. Trump tweeted May 16, adding that his administration is “working to remedy this illegal situation.”

Facebook Inc., which also owns Instagram, defended its practices when asked for a response to the nascent proposal.

“People on both sides of the aisle disagree with some of the positions we’ve taken, but we remain committed to seeking outside perspectives and communicating clearly about why we make the decisions we do,” the company said.

Twitter Inc. said: “We enforce the Twitter Rules impartially for all users, regardless of their background or political affiliation. We are constantly working to improve our systems and will continue to be transparent and in regular communication with elected officials in regard to our efforts.”

A spokeswoman for Alphabet Inc.’s Google said the company builds its products “with extraordinary care and safeguards to be a trustworthy source of information for everyone, without any regard for political viewpoint.”