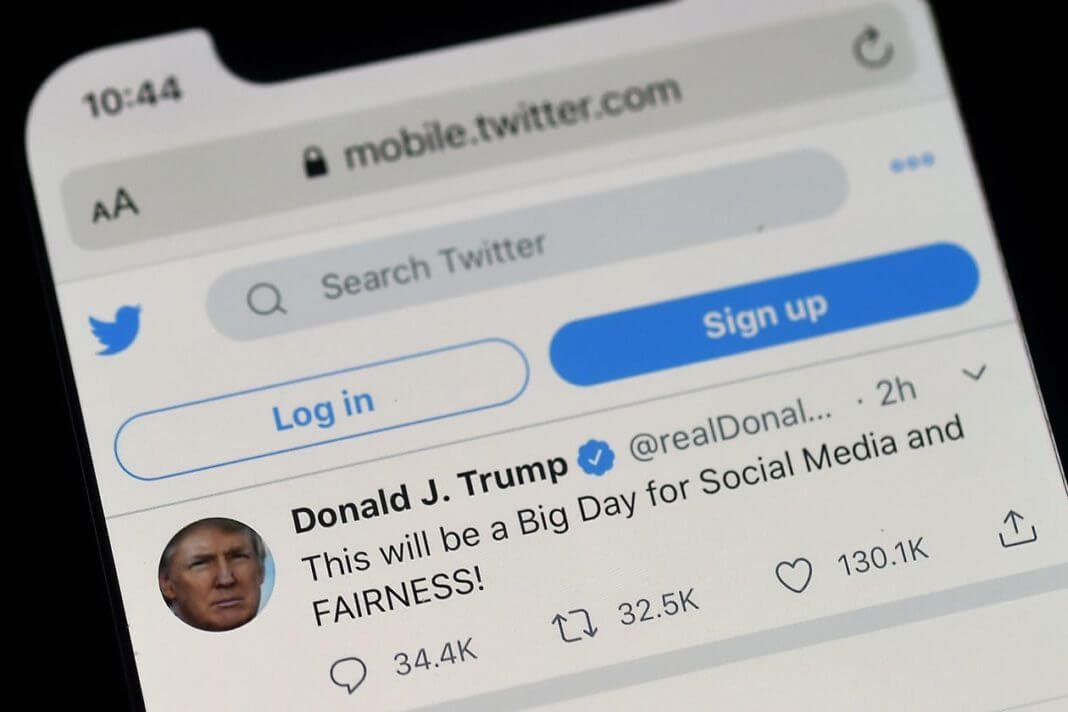 An executive order President Trump is expected to sign on Thursday would seek to limit the broad legal protection that federal law currently provides to social-media and other online platforms, according to a draft.

As drafted, the order would make it easier for federal regulators to hold companies such as Twitter Inc. and Facebook Inc. liable for unfairly curbing users’ speech, for example, by suspending their accounts or deleting their posts.

The draft, which has been viewed by The Wall Street Journal, isn’t yet finalized and is subject to change, people familiar with the administration’s deliberations said. It comes after Twitter on Tuesday moved for the first time to apply a fact-checking notice to tweets by the president on the subject of voter fraud. Mr. Trump in a tweet on Tuesday accused the company of “stifling FREE SPEECH” and vowed to take action. The president on Thursday again attacked Twitter over its fact-checking of his tweets, calling the move “so ridiculous.”

The executive order would mark the Trump administration’s most aggressive effort to take action against social-media companies, something the president has threatened to do for years to counteract what he and many conservatives see as a systemic bias against their political positions.

Facebook Chief Executive Mark Zuckerberg, in a CNBC interview aired Thursday, backed his stance of largely not interfering with politicians’ posts on the company’s platform.

“I don’t think Facebook or internet platforms in general should be arbiters of truth,” Mr. Zuckerberg said. “I think that’s kind of a dangerous line to get to in terms of deciding what is true and what isn’t.”

Other tech-industry officials criticized the president’s plan. “All Americans should be concerned to find a U.S. president issuing executive orders in response to a company that challenges the veracity of his statements,” said Matt Schruers, president of the Computer & Communications Industry Association.

Jon Berroya, the interim president of the Internet Association, another industry group, said: “Claims of so-called viewpoint bias rely on isolated anecdotes that are undermined by the fact that politicians and political groups successfully use social media to reach millions of followers every day.”