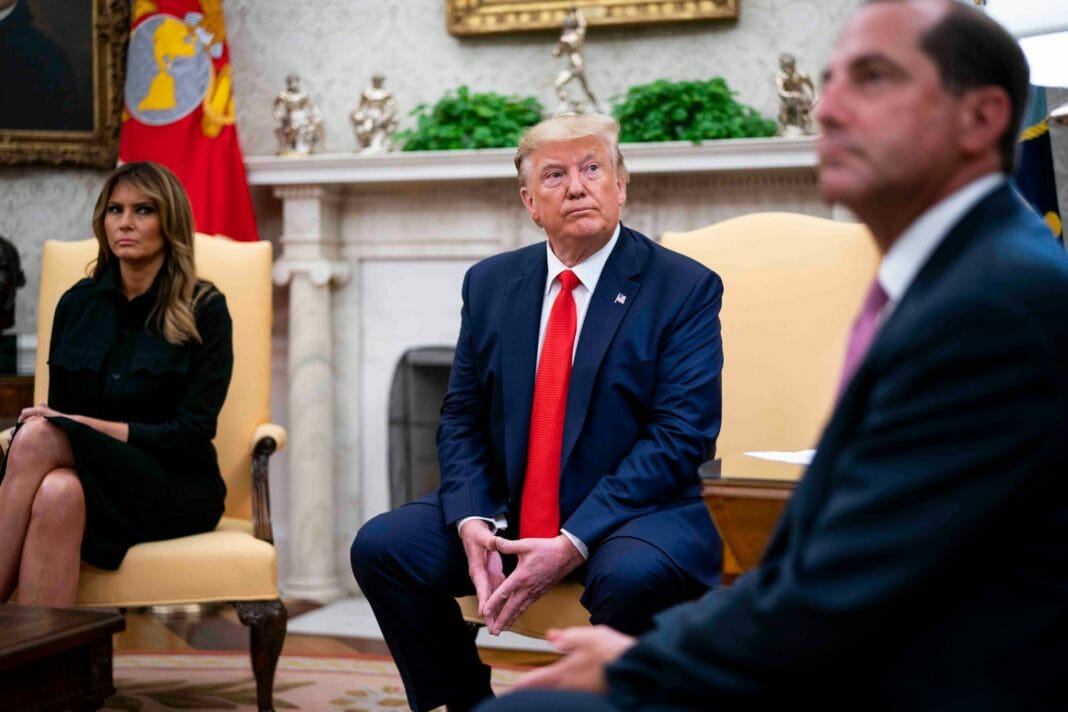 Advisers say the president pulled back from proposed restrictions intended to curb teenage vaping after he was warned of the political fallout among voters.

It was a swift and bold reaction to a growing public health crisis affecting teenagers. Seated in the Oval Office in September, President Trump said he was moving to ban the sale of most flavored e-cigarettes as vaping among young people continued to rise.

“We can’t have our kids be so affected,” Mr. Trump said. The first lady, Melania Trump, who rarely involves herself publicly with policy announcements in the White House, was there, too. “She’s got a son,” Mr. Trump noted, referring to their teenager, Barron. “She feels very strongly about it.”

But two months later, under pressure from his political advisers and lobbyists to factor in the potential pushback from his supporters, Mr. Trump has resisted moving forward with any action on vaping, while saying he still wants to study the issue.

Even a watered-down ban on flavored e-cigarettes that exempted menthol, which was widely expected, appears to have been set aside, for now.

On a flight on Nov. 4, while traveling to a political rally in Kentucky, Mr. Trump was swayed by the advisers who warned him of political repercussions to any sweeping restrictions. Reviewing talking points on the ban aboard the plane with advisers, Mr. Trump decided to cancel the administration’s rollout of an announcement, which included a news conference that Alex M. Azar II, the health and human services secretary, was planning to hold on the issue the next day. Instead, another meeting was proposed.

The discussion aboard the Nov. 4 flight was first reported by The Washington Post.

White House officials pushing for action were still holding out hope that there would be an announcement of a ban on flavored e-cigarettes, with an exemption for menthol, last week.

Should doctors be prescribing nicotine e-liquids to help their patients quit...

Marijuana and Nicotine Are Trading Places as Prohibitionists’ Target

Re-exploring the early relationship between teenage cigarette and e-cigarette use using...