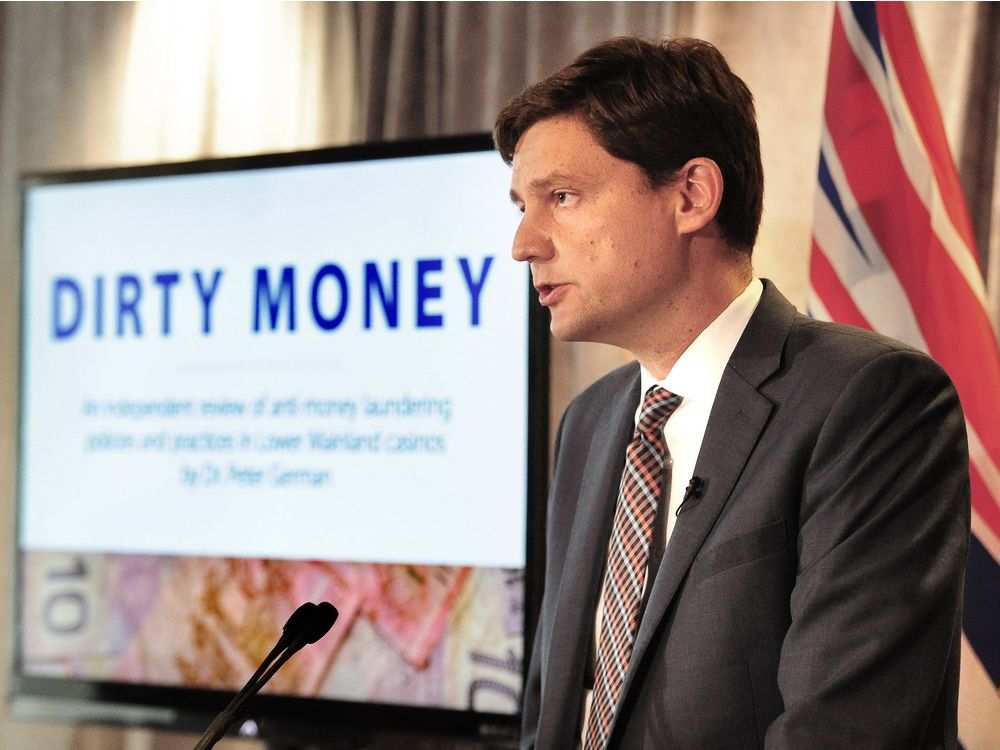 The B.C. government has pledged sweeping oversight reforms of the casino industry as recommended by a damning independent report on money laundering released Wednesday.

The report by Peter German, a former deputy commissioner of the RCMP, found there was a collective system failure that grew over time and outstripped the ability of existing legislation, processes and structures to effectively manage it.

German concluded that money laundered through casinos was linked, at least in some cases, to domestic and international organized crime organizations involved in illicit drug and precursor chemical purchases, drug importing, distribution and trafficking.