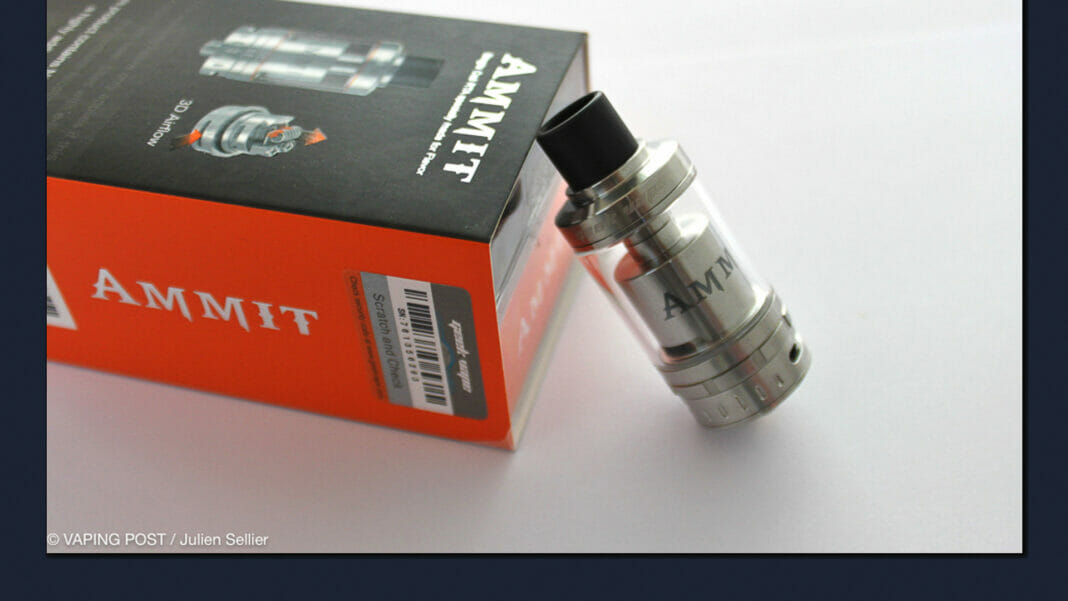 The UK is growing concerned as minors are managing to get hold of nicotine vapes, which at 50mg, contain more than twice the legally permitted level of nicotine.

Vaping products which do not meet UK standards (such as ones having a nicotine content of over 20mg) are making their way into unsuspecting convenience stores.

This is coinciding with the booming demand for some disposable e-cigarette brands such as Elf Bar and Geek Bar, which some sellers are trying to capitalize on.

These disposable devices which are pre-filled with e-liquids and can be discarded after use, are rising in popularity with some retailers reportedly selling between 600 and 700 devices per week. “Products that are illegal for UK resale, such as Geek Bar Pro, have been developed for the American market. You look at the packaging and they literally say ‘For the USA’. Do not touch anything with a nicotine content higher than 20mg,” said a UK retailer as quoted by betterRetailing.

The Daily Mail alleges that over 53,000 devices of the GeekBars brand, a vape company hailing from China, are currently being sold weekly up from approximately 2,000 in May, while thousands of devices are believed to be bought online.

Many adults with cardiovascular disease know the risks, yet still don’t...

Curate RegWatch
Many adults with a history of cardiovascular disease (CVD) continue to smoke cigarettes and/or use other tobacco products, despite knowing it...

How FDA is Regulating E-Cigarettes