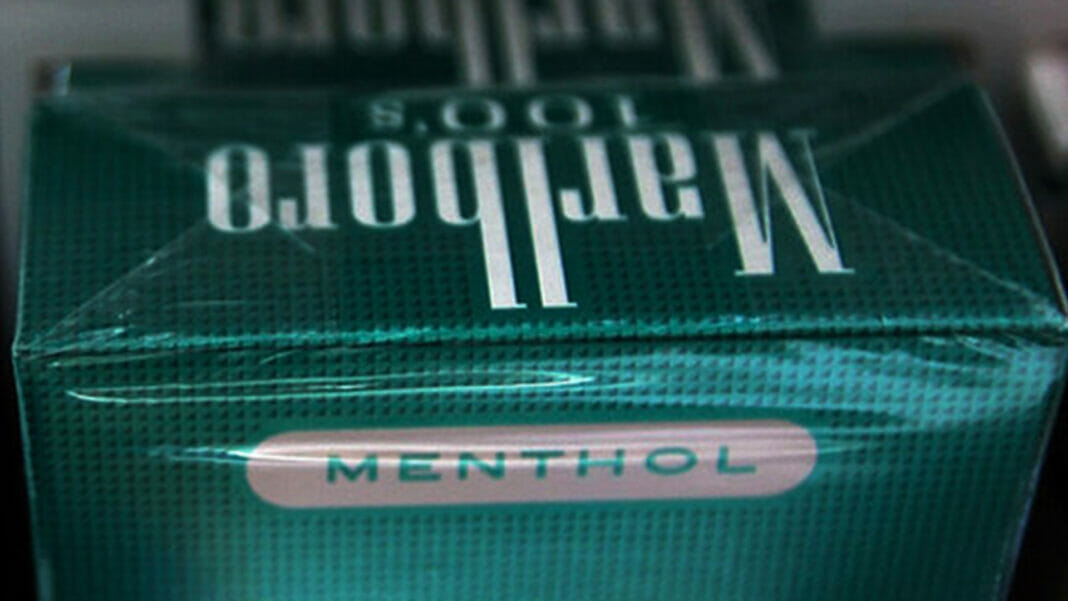 In line with arguments by countless health experts, research shows that Canada’s menthol ban has had a positive effect on local smoking cessation rates.

The study suggests that a similar ban in the United States would have even greater benefits, as menthol cigarettes are even more popular across the States.

“From our findings, we estimate that banning menthol cigarettes in the U.S. would lead an additional 923,000 smokers to quit, including 230,000 African American smokers,” said lead study author Geoffrey Fong, from the International Tobacco Control Policy Evaluation Project.

Canada was one of the first countries to implement a ban on menthol cigarettes, and the first country where a menthol ban has been evaluated. To examine the menthol ban impact, Fong and his colleagues surveyed nearly 1,100 non-menthol and 138 menthol smokers in 2016 (before the ban), and after the ban in 2018, across seven Canadian provinces, covering 83% of the Canadian population.

The WHO tobacco control treaty meetings are closed bubbles of cultivated...

The proposed medicinal licensing of e-cigarettes is grotesque