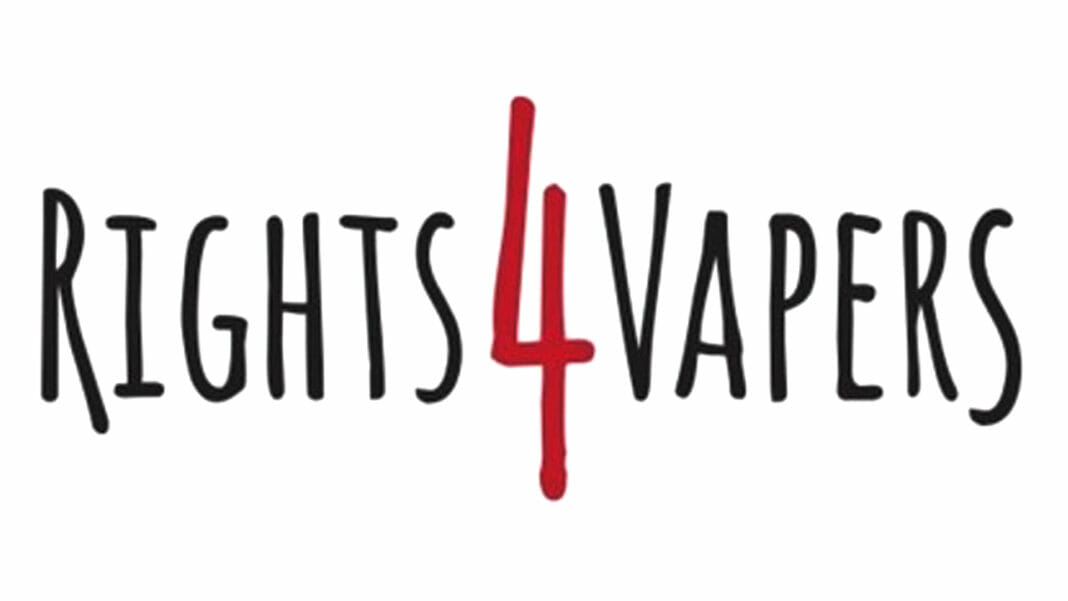 The vapers of Canada are claiming their spot in National Non-Smoking Week. Under the theme of #SmokeFreeWithVaping, vapers are speaking out to demand that governments acknowledge that vaping is less harmful than smoking and can help smokers quit.

“We have traditionally been left out of the debate even though we are the ones most impacted by regulations,” said Maria Papaioannoy, spokesperson of Rights4Vapers, the country’s largest consumer vapers’ rights organization. “Thousands of Canadians have stopped smoking thanks to vaping. We hear their stories every day. Don’t we deserve a place at the table?”

Despite international recognition that vaping is less harmful than smoking, Canada has been slow to embrace vaping as part of its tobacco harm reduction strategy.  Last year, over 23,000 Canadians wrote to Health Canada to oppose proposed regulations that would ban all flavours from vaping products, except mint, menthol, and tobacco.

Dr. Konstantinos Farsalinos, one of the world’s foremost researchers on the impact of flavours on vaping behaviour released a study in December 2021, where he states that “If [flavour] bans were allowed, it would ultimately drive consumers to tampering, illicitly traded products, towards the black market, or back to traditional cigarettes.”

“Smoke free can include vaping,” said Christina Xydous, spokesperson for the vaping advocacy group the Coalition des droits des vapoteurs de Québec. “Flavours are an important factor in why a smoker chooses to vape.”

A University of Waterloo study found that 20 percent of vapers would return to smoking if a flavour ban was introduced and 13 percent reported that they did not know what they would do.

“One vaper who goes back to smoking is too many,” said Ms. Papaioannoy. “Health Canada needs to correct the misinformation out there about vaping. It is NOT more harmful than smoking. Not one Canadian died last year from vaping. Almost 50,000 Canadians died from smoking.”

For more information on the week’s activities, visit: www.vapingsaveslives.ca

Brent Stafford
Congress granted FDA the authority to regulate synthetic nicotine in a crass attempt to ameliorate the moral panic over teen vaping....

EU recognises tobacco harm reduction with the adoption of the BECA...