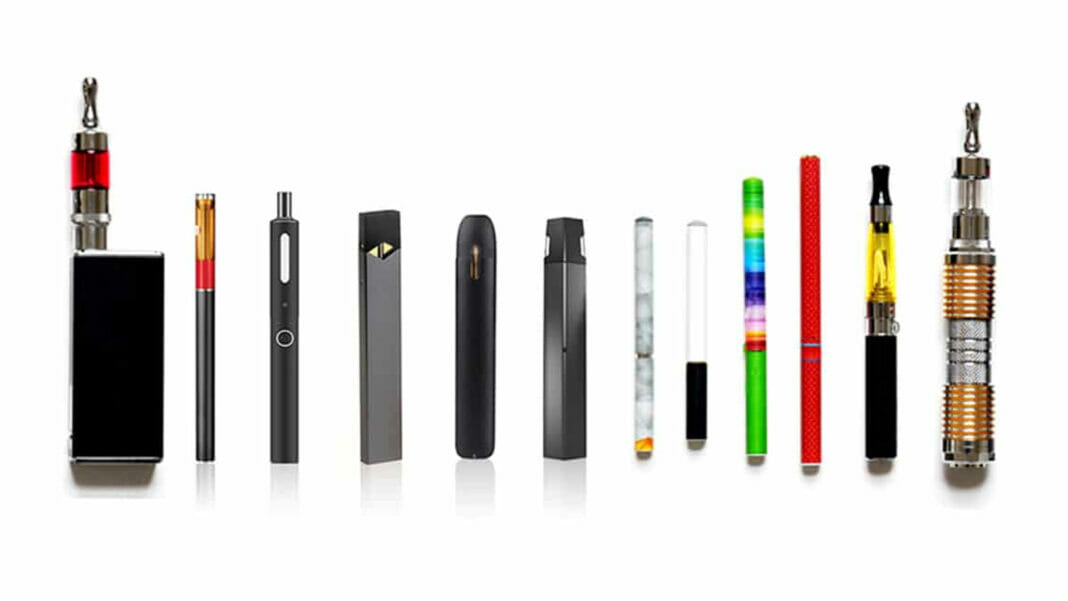 For people who want to stop or reduce their smoking and have previously been unable to do so using conventional treatments, e-cigarettes are much more effective than nicotine-replacement therapy (NRT), according to new research.

A study published in Addiction assessed the efficacy of e-cigs compared to NRT among smokers who had tried previous treatments, including NRT. It was conducted as a follow-up to an earlier study by many of the same researchers, which found vapes to be more effective than NRT for smoking cessation among people who hadn’t previously tried any treatments.

These findings add to the growing evidence of vaping’s efficacy for reducing or quitting smoking—but show that it can be especially useful for people who haven’t gotten the results they wanted from NRT.

Brent Stafford
It's not often hypocrisy reveals itself in such crystal clear detail. During a typical day of reviewing articles for curation to RegWatch,...