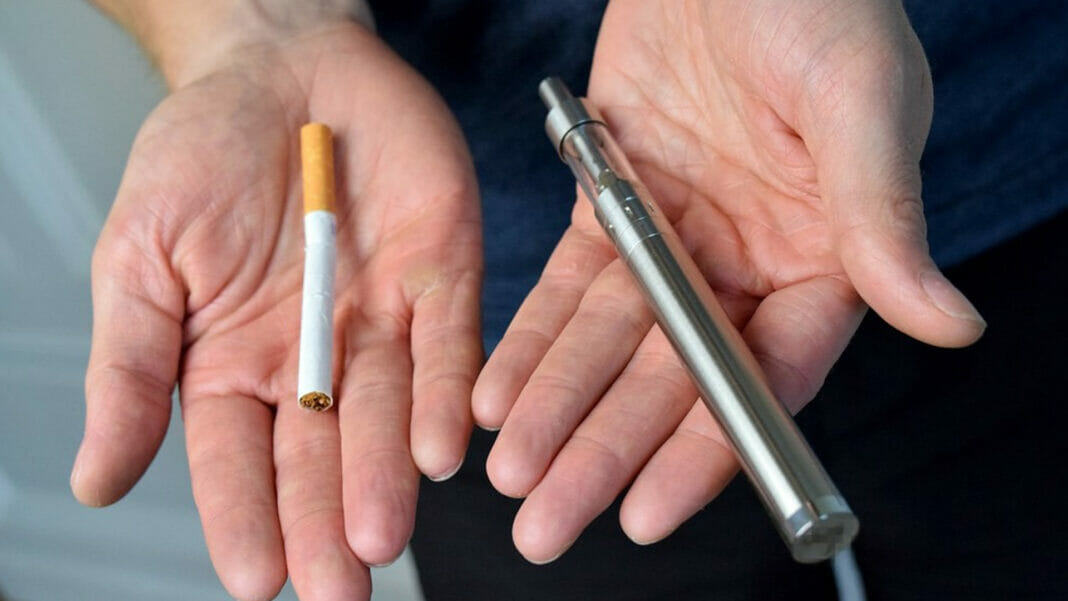 Leading tobacco scientists call for a more balanced approach to e-cigarettes. It’s a matter of social justice, they say.

In a rebuke to the activists, politicians and government officials who have led a crusade against youth vaping, a group of eminent tobacco scientists are urging authorities to consider the benefits of e-cigarettes as well as their risks.

Writing in the American Journal of Public Health, fifteen past presidents of the Society for Research on Nicotine and Tobacco (SRNT) say that a growing body of evidence indicates that vaping can help smokers quit, although the research is not definitive.

Bans on flavored e-cigarettes enacted by five states and numerous cities at the urging of groups like the Campaign for Tobacco-Free Kids could reduce youth vaping, as they are designed to do, the scientists acknowledge.

But, along with a barrage of misinformation about the dangers of vaping, such bans discourage adult smokers from using e-cigarettes to quit — a deadly unintended consequence of the anti-vaping crusade.

Curate RegWatch
The CDC has finally admitted that black market THC vape carts are a major culprit in the respiratory disease outbreak that...

These bans on flavored e-cigarettes could do more harm than good.