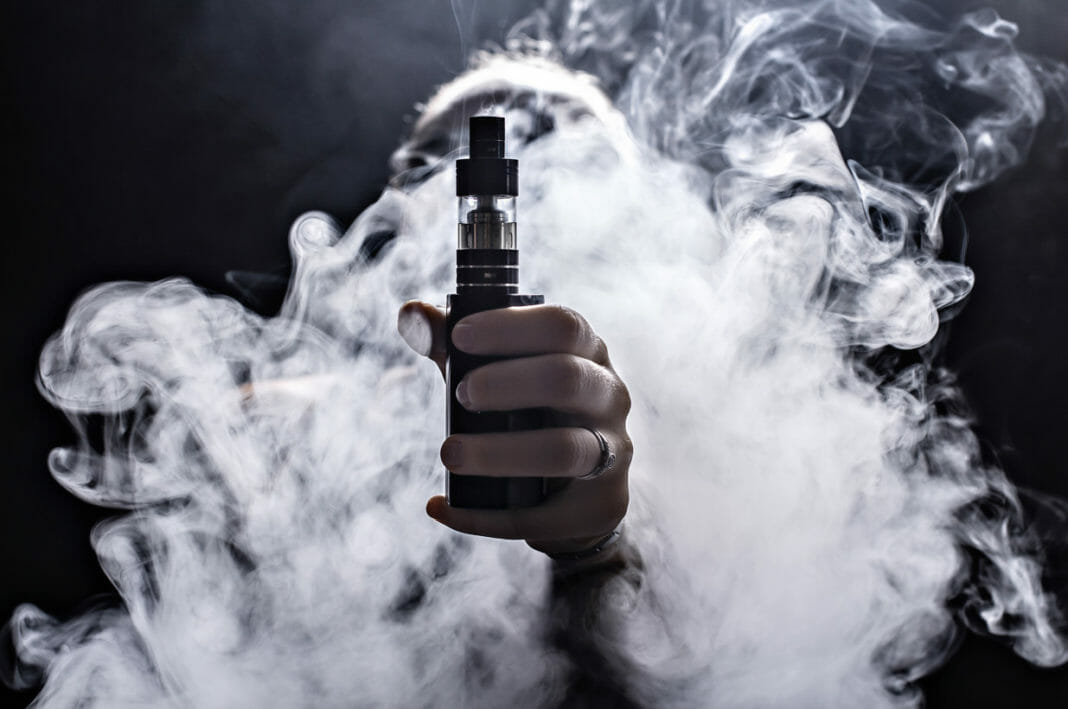 Puffing could be the gateway to delinquency.

Teens who vape are more likely to steal and commit violent crimes, according to a new study out of the University of Texas and San Antonio.

The study, published this month in the Journal of Criminal Justice, tracked a national sample of US youths in the 8th and 10th grades — and found that those who vaped were at an elevated risk for committing acts of violence and property theft. (Those who vaped marijuana instead of smoking it were at an even more at risk for criminal activities, researchers say.)

This is in part due to the vape’s ability to conceal illicit substances, says lead study author Dylan Jackson, a UTSA criminal justice professor. Parents may think their kid is smoking tobacco —  but it’s difficult to really tell.

Jackson says, “Our hope is that this research will lead to the recognition among policymakers, practitioners, and parents that the growing trend of adolescent vaping is not simply ‘unhealthy’ — or worse, an innocuous pastime — but that it may in fact be a red flag or an early marker of risk pertaining to violence, property offending, and other acts of misconduct.”

Centers for Disease Control and Prevention estimates that 4.9 million middle and high school students used some type of tobacco product in 2018, up from 3.6 million in 2017. Moreover, the percentage of high school-aged children who report using e-cigarettes increased by more than 75 percent between 2017 and 2018.

Separate research recently revealed that e-cigarette flavorings may be bad for the heart  — a serious drawback for longtime smokers who switch to avoid tobacco smoke’s cancer-causing chemicals. The flavorings have also been found to harm the lungs by causing inflammation, making vaping arguably as damaging as traditional smoking.